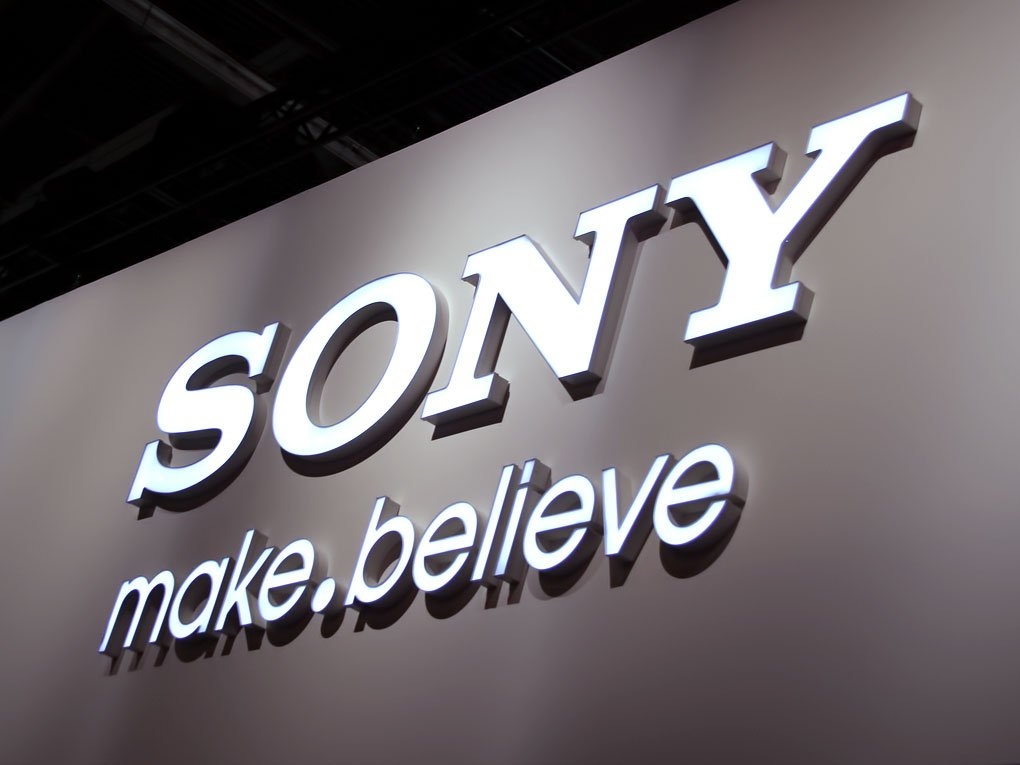 The Sony Group Corp is exploring sci-fi prototyping to come up with new product and service ideas, such as a mask that synthesizes fine cuisine aroma and a floating house for use when sea levels get higher due to climate change.

Such stories offer a peek into the future envisioned through an author’s bold imagination.

In a collaboration with sci-fi writers, Sony's in-house designers often realized that both groups look at things in totally different ways, according to Shigeki Ono, a senior official at Sony’s Creative Center.

Models of the sci-fi prototyping-conceived products and services were exhibited this summer in Tokyo’s Ginza district.

Sony’s sci-fi prototyping project was supported by Wired Sci-Fi Prototyping Lab, which is also working out a concept of a new city that uses advanced technologies in collaboration with a local government.

The lab also worked with the online advertisement company CyberAgent Inc. to envision possible futures for the media industry.

Laboratory head Tomonari Kotani said the project could persuade businesses to learn about sci-fi writers’ ways of thinking and utilize them for new products and services.