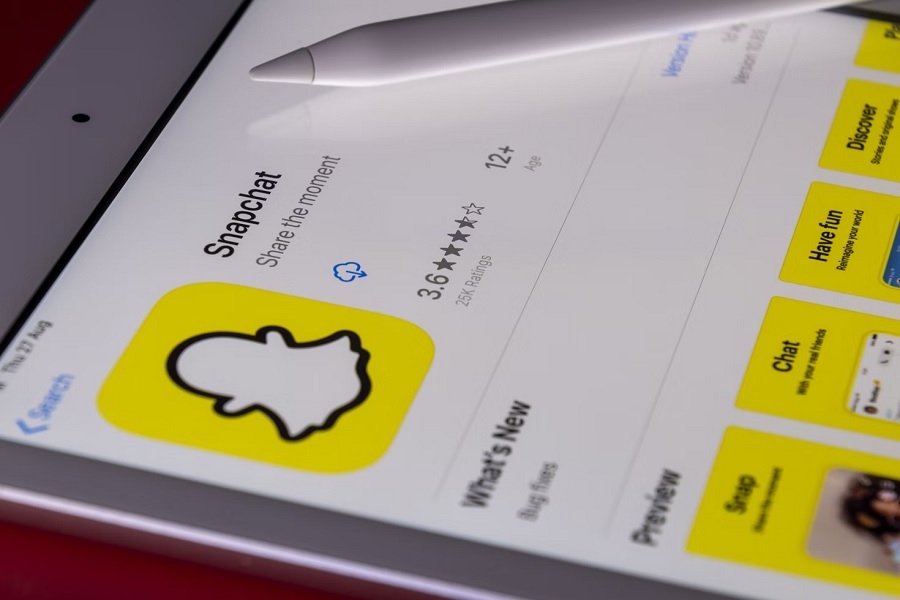 Snapchat released another Safety & Impact blog post on Tuesday, announcing an update to the social media app's Quick Add feature. The company said it had added a new safeguard that should make it harder for strangers to find profiles of Snapchatters under the age of 18.

One of the things that make Snapchat different from other major social networking platforms is that it has various features that make it easier for users to add their friends. One of them is called Quick Add, which appears on various screens on the app, including Chat, Add Friends, and Search.

As part of its ongoing campaign against drug-related activities on the platform and to protect its younger users, Snapchat is adding more restrictions on the discoverability of user-profiles through Quick Add. "In order to be discoverable in Quick Add by someone else, users under 18 will need to have a certain number of friends in common with that person," Snapchat wrote.

The company said this should help in ensuring that profiles of users under the age of 18 can only be found by their friends in real life through Quick Add. The blog post did not specify how many common friends someone needs to have to discover a young user's profile via Quick Add.

Snap Inc., Snapchat's parent company, has been criticized in recent years after growing reports that its platform made it easier for drug dealers to sell to minors. A special report by NBC News last October highlighted stories of eight parents whose children were killed after taking counterfeit pills that contain lethal doses of fentanyl.

In the same blog post this week, Snapchat said its machine learning and AI technology have gotten better in proactively detecting drug-related content. The company added that 88 percent of flagged content on the platform was found by these tools, while the remaining segment was from user reports.

Snapchat also noted that new parental control features are still in the works. There is no timeline provided on when they will be released, but the company said more details will be released in the coming months.