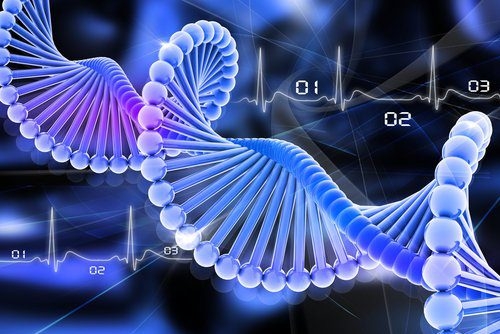 A year ago, researcher He Jiankui shocked the scientific community when he announced that the first HIV immune gene-altered twins using CRISPR technology have been born. But a year later, a Chinese court sentenced the scientist to serve time in prison for the same genetic experiments that created the kids.

On Monday, He Jiankui was sentenced by a Chinese court to three years in prison, ScienceAlert reported. The scientist was also fined three million yuan or around US$430,000 by a Shenzhen court for “illegally carrying out the human embryo gene-editing intended for reproduction,” as reported by the state media Xinhua news agency.

His two colleagues, Zhang Renli and Qin Jinzhou, were also found guilty but received lighter sentences compared to Jiankui. Renli was sentenced to two years in prison and fined 1,000,000 yuan while Jinzhou received an 18-month jail term and fined 500,000 yuan.

The court ruled that the three scientists were not qualified doctors when they did their research. The verdict added that there was a deliberate violation of Chinese regulations and ethical principles “in the pursuit of personal fame and gain.”

The trial was held behind closed doors to protect the privacy of the subjects of the genetic experiments. The husband of one of the couples they recruited is HIV positive.

While previous reports focused only on the twins who were born with HIV immunity as a result of the gene editing, the scientists’ experiments actually produced a third child, Inquirer.net reported.

The scientist’s claim of producing HIV immune children by editing their genes was met with shock from the scientific community when they announced their research a year ago.

“That technology is not safe,” University of Pennsylvania genetics professor Kiran Musunuru said, referring to the CRISPR technology used in gene manipulation. “It's very easy to do if you don't care about the consequences.”

CRISPR is considered an imperfect tool that could lead to unwanted results. For instance, unintentionally targeting the wrong genes could result in unpredictable mutations which explains why the ethical issues surrounding the method.

A UN bioethics committee pushed for the prohibition of human embryo gene editing in 2015 as the technology may be utilized to modify humans. However, the UK allowed scientists to proceed with DNA research to study miscarriages and infertility. A US science advisory committee also argued its research in the field should proceed as it could eventually lead to the elimination of certain diseases.