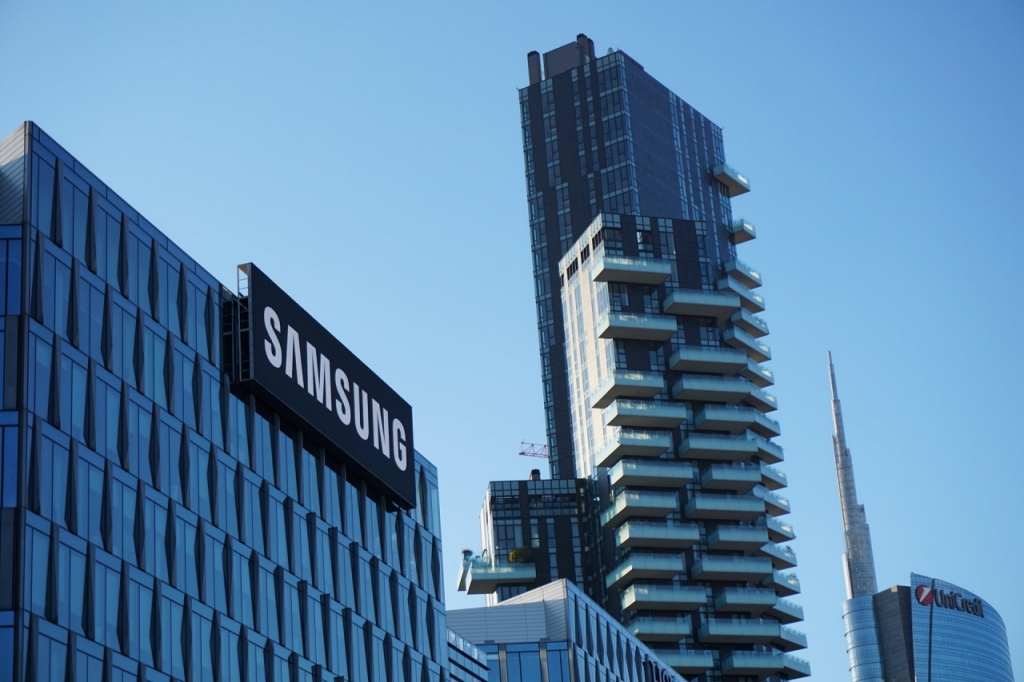 Samsung’s heir and de facto leader have finally been granted a special pardon by the current president of South Korea. On Friday, it was reported that Lee Jae Yong will now have more freedom in running his family’s company after being pardoned for his criminal offences such as bribery.

As per CNN Business, Lee, who is also known as Jay Y. Lee, was imprisoned twice, but since last year, he has been out of the correctional facility on parole. Although he was released, he still could not fully work as the vice chairman of Samsung Electronics as his movements were limited, and was banned from doing certain things.

With this special pardon from President Yoon Suk Yeol, Lee’s 5-year ban from holding an official position at Samsung Electronics has been lifted. On the news of the presidential clemency, the company’s share price reportedly went up by one percent in Seoul.

"I will work harder and fulfill my duties as an entrepreneur," the billionaire executive stated after being pardoned. "I will contribute to the economy through continuous investment and job creation for young people, and repay the expectations of the people and the government's consideration."

Lee Jae Yong has been Samsung's de facto leader since 2014, and he was placed there when his father, Lee Kun Hee, suffered from a heart attack. The older Lee never recovered and succumbed to complications in October 2020.

Prior to his father’s passing, Jae Yong was sentenced to five years of imprisonment in August 2017 after being found guilty of bribery and embezzlement. He did not complete his jail term as he was freed in 2018 when an appeals court dismissed some of the charges and gave him a suspended sentence.

Then again, his freedom lasted for almost three years, and he was put back in jail in January 2021. This happened after he was sentenced to two and a half years when the Seoul High Court indicted him for bribery and embezzlement. The verdict was given without a suspension but was released again in August of last year under parole on Liberation Day.

Finally, The Korea Herald reported that Lee Jae Yong would be granted clemency on Aug. 15 at the Liberation Day event. This will effectively remove the employment restriction given to him. He is expected to rejoin Samsung’s boardroom and be promoted as the company’s chairman as well.