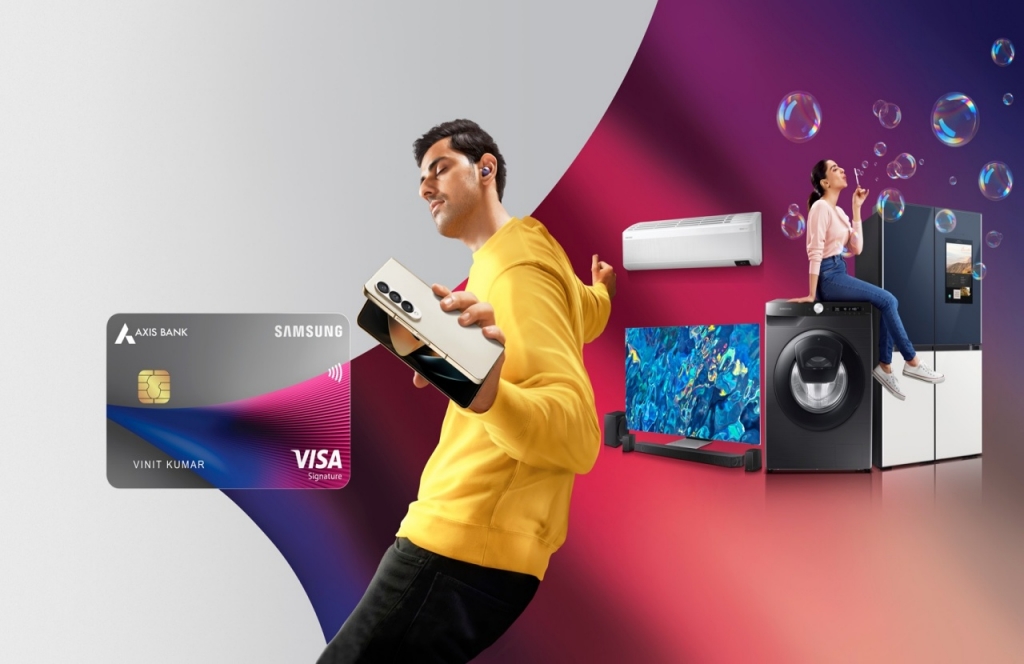 Samsung Electronics introduced two new credit cards in India even when this line of business is already crowded in the country. It was reported that the South Korean conglomerate has entered the credit card scene in the second largest market in the world and is ready to compete with more than 50 companies that are also trying to sign up more customers.

Moreover, even if the credit card industry is already jam-packed in India, Samsung still made the decision to jump in because the business opportunity in the country is still clearly large. In fact, it was said that banks in India had issued more than one billion debit cards to consumers, but the number of credit card holders is less than 25 million only.

As per Reuters, Samsung is aiming for repeat purchases from its customers in the country, which has been estimated to be around 175 million. A company senior executive said they would try to lure customers to keep buying their products by launching new credit cards with cashback benefits.

Samsung said that the issuance of its own credit card brand is a move to bolster sales in one of its major markets, where it was once its top mobile phone seller. In any case, for this venture to launch its credit cards, Samsung has teamed up with Mumbai-based Axis Bank and Visa global payment processor. The company has simply named the card - the Samsung Axis Bank Credit Card.

The new Samsung credit cards will offer attractive financing plans for holders. Customers will also enjoy many other benefits when using the cards that are especially aimed at serving customers in smaller towns and cities in India.

Customers can expect to earn rewards when they spend using their Samsung Axis Bank credit card. They will also have access to many deals from local retailers, including Zomato food delivery service, Tata’s 1mg online healthcare and pharmacy, Bigbasket grocer, Myntra fashion e-commerce platform, and Urban Company. In addition, cardholders who will buy any Samsung products or avail of the company’s services can earn a 10% cashback throughout the year.

“At Samsung, we believe in transforming the lives of our consumers through the power of innovation,” Samsung Southwest Asia’s president and chief executive officer, Ken Kang, said in a press release. “The Samsung Axis Bank Credit Card, powered by Visa, is our next big India-specific innovation that will change the way our customers buy Samsung products and spend on services through a series of industry-leading features. We’re excited to be able to put the control into our consumers’ hands.”