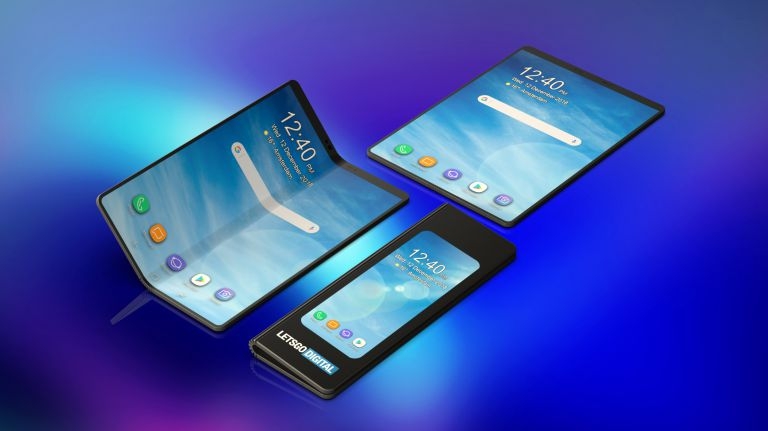 Cynora’s engineers were not included in the deal.

Cynora terminated its workforce in recent weeks as part of the transaction.

In addition to LG Electronics Inc. and other display manufacturers, Samsung was already a backer of Cynora.

Kim disclosed that they are working nonstop to get the new foldable model ready for the second part of the year.

Samsung is expected to launch its new foldable series in August, with Apple also being speculated to enter the foldable market in the coming years.