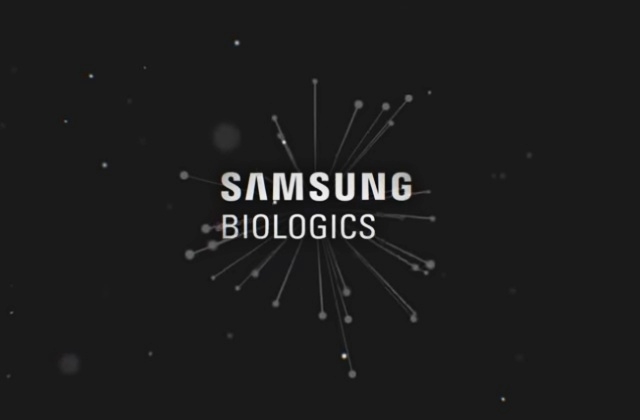 Samsung Biologics and AstraZeneca are reportedly dissolving their biosimilar joint venture. They have formed the Archigen Biotech for the JV, and now this is being shut down.

An official of Samsung Biologics, the biotech unit of the Samsung Group, said on Tuesday, May 24, that it has decided to end its joint venture with the British-Swedish multinational pharmaceutical and biotechnology company due to the suspension of the development of a biosimilar product.

According to Yonhap News Agency, the decision came two months after the Samsung Biologics’ board agreed with the liquidation of Archigen Biotech Ltd. The said company was set up in 2014 via a 50-50 joint venture with AstraZeneca.

When it was first established, Archigen Biotech was working on the development of SAIT101, a biosimilar of Rituximab, a monoclonal antibody medication used for the treatment of lymphoma. It was explained that a biosimilar is a similar duplication of an already existing and approved biologic drug.

However, both Samsung Biologics and AstraZeneca halted the biosimilar program and scrapped the Rituxan copy project. It was revealed to have been actually discontinued in the second half of 2020 after competitors such as Celltrion Inc. started marketing the same products.

Fierce Pharma further reported that Archigen Biotech already launched a phase 3 trial of the SAIT101 in June 2016, but the works have been progressing very slowly. In fact, the original target date for the completion of the project has already been pushed back by more than a year.

The results of the trial were revealed last month and showed that the Rituxan biosimilar medication generated a response in 66.3% of patients, which is on par with the 70.6% posted by the originator.

But then, another issue has cropped up - the market for this product is already crowded with other biotech firms introducing their own biosimilars, with some already being sold. Aside from Celltrion, Achigen Biotech is also competing with Teva Pharmaceuticals, Pfizer, Mylan, and Novartis’ Sandoz. With all of these firms, it became apparent to Samsung Biologics and AstraZeneca that the best move now is to scrap their own Rituxan biosimilar product.