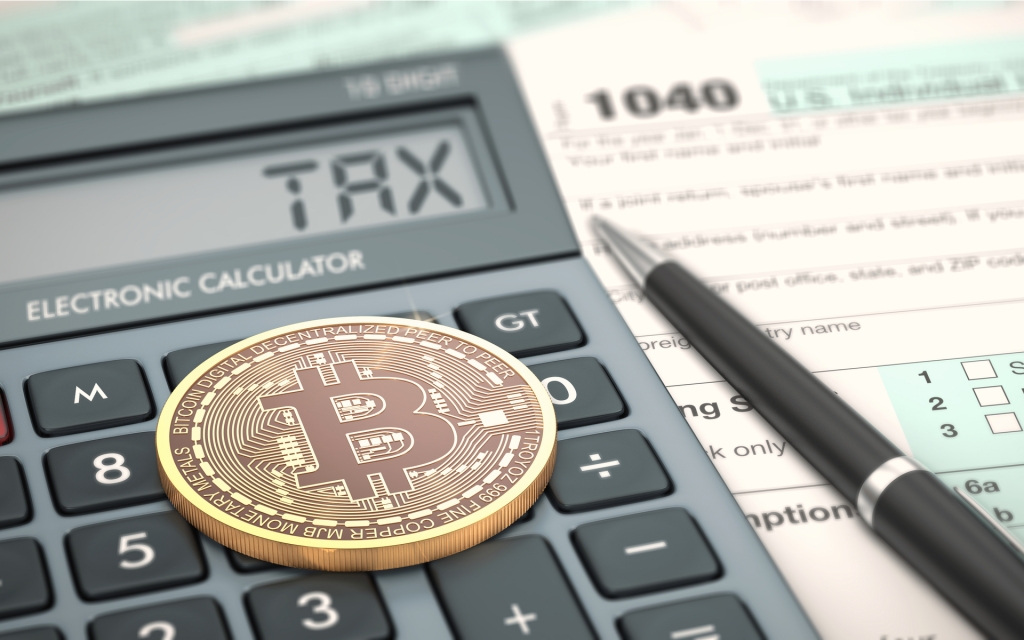 Gains from cryptocurrency transactions will be classified as "miscellaneous income" and must be reported when filing for general income taxes in May 2023.

South Korea plans to subject cryptocurrency transactions to a 20 percent income tax on capital gains beginning next year as planned, despite growing investor calls for delaying the plan.

Gains from cryptocurrency transactions will be classified as "miscellaneous income" and must be reported when filing for general income taxes in May 2023.

The Financial Service Commission (FSC), the country's financial regulator, was tasked with overseeing and regulating the virtual asset market, while the science ministry was tapped to handle the blockchain industry's promotion and growth.

The government also reiterated its stance of not recognizing virtual assets as currency or financial products.

To prevent price manipulation and unfair activities, authorities also plan to restrict cryptocurrency-related business operators from using their own companies in transacting.

There were 60 South Korean cryptocurrency trading companies as of May 20.

Authorities also decided to extend monitoring and clamping down on illegal activities in the virtual asset market until September.