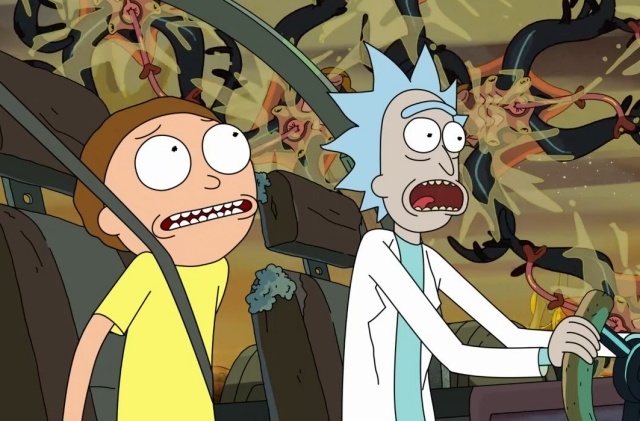 It was good news when Adult Swim renewed “Rick and Morty” season 4 in 2018 and there was even a surprise because the studio did not just order a few episodes but asked for 70! This was the ultimate good news because it means the show will go on beyond the fourth season and possibly up to six more seasons.

Another good thing about this advance order is that Dan Harmon and Justin Roiland can work on “Rick and Morty” season 5 and the next seasons ahead of time. They can work continuously and present the new installments without delays so this is actually a great idea especially because “Rick and Morty” usually takes two years to release a new batch of episodes.

Harmon and Roiland are not likely to change the cast members for the upcoming “Rick and Morty” season 5. This means the viewers will still see the key characters and their respective voice actors that include Justin Roiland (Rick and Morty), Sarah Chalke (Beth), Chris Parnell (Jerry) and Spencer Grammer as Summer.

There could surprise guests and they could reveal this info when they are about to release the fifth installment. In the previous season, the show creators were able to bring Taika Waititi, Sam Neill, and even the Tesla billionaire Elon Musk. In “Rick and Morty” season 5, they could invite big people as well.

Parnell and Grammer had interviews and they sort of shared some spoilers for the fifth season. They were asked how they see their characters doing in the future and their statements could be hints as to what can be expected in season 5.

“I do always want to see Summer become more evil and sociopathic and more narcissistic for sure,” Grammar told Games Radar. “I think that makes her really, really interesting. I also really like for Rick to give her more responsibility in the context of him being able to pull things over in the family.”

For Parnell who plays Jerry, he thinks his character will succeed in everything he does. He may also start exploring the other dimension.

“There’s a lot of room to explore Jerry’s competence because we haven’t seen a lot of that,” he said. “So, I think it’d be fun to see Jerry really excelling and succeeding and doing well, even if it’s a particular dimension that’s obviously an abnormality compared to the one we live in.”

Now, there is a theory that Evil Morty will return in “Rick and Morty” season 5. This character was last seen in season 4 and fans want him to appear in episodes longer.

Express shared that via Reddit, a fan theorized he will return and this was hinted in the “Vat of Acid” episode. They said that Morty C-137 in that episode is destined to turn into Evil Morty so he will be in the fifth season.