‘Rick and Morty’ season 4 episode 9 air date, spoilers: The Smiths packs up for a family trip in ‘Childrick of Mort’ 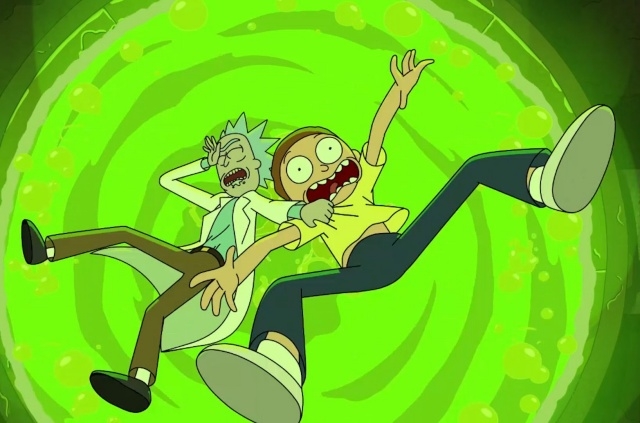 The penultimate chapter, “Rick and Morty,” season 4, episode 9, is coming up this week. It took a while for the second part of this season to arrive, and now it is already close to its conclusion.

This is an adult comedy animation series that presents sci-fi stories with a twist. It features a science fanatic grandfather and his grandson, who are the titular characters. The pair make the viewers laugh with their antics and witty moves, so each episode is always a hit.

The show is a creation of Dan Harmon and Justin Roiland, and it is currently airing on Adult Swim. The theme for the second part of season 4 seems to be spoofs of popular sci-fi movies such as “Star Wars.”

“Rick and Morty” season 4, episode 9, has been titled “Childrick of Mort,” and it's very short plot summary reads: “The miracle of life broh. The whole family in this one broh.”

Reading the title doesn’t give anyone an idea of what “Rick and Morty” season 4 episode 9 will offer, but some fans theorized that it could be suggesting something that has a connection with life and birth. A new life is really a miracle, but it is hard to figure how this scenario will fit in the upcoming story.

In any case, in the newly-released teaser, the spoiler shows the Smith family going on a trip. They encountered something that looks like a volcano, but rather than spewing out lava, hundreds and maybe thousands of brown creatures that look like Rick are being ejected from its mouth. Then again, it is hard to interpret what this scene in “Rick and Morty” season 4 episode 9 means.

Airdate and where to watch it

Meanwhile, “Rick and Morty season 4 episode 9 is set to air on May 24 at 11:30 p.m. on Adult Swim. For fans who can’t access the site, they can try other options like DirecTV and FuboTV to watch it.

Finally, subscribers of leading streaming sites such as Hulu, Amazon Prime and YouTube TV can also view this animation as scheduled. “Rick and Morty” season 4 is concluding on May 31.