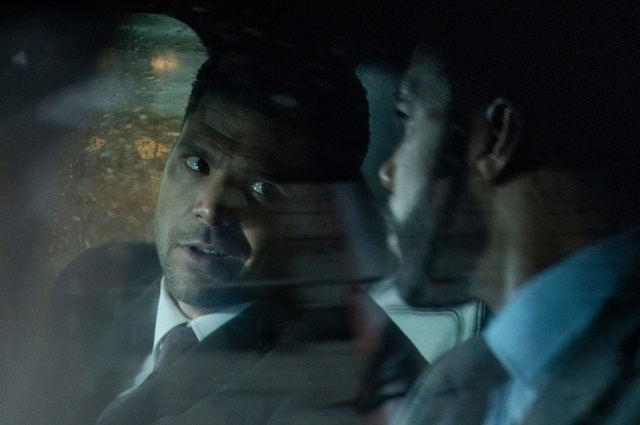 “Power” season 6 episode 5 is intense as the final chapter is approaching fast. The upcoming episode is called “King’s Gambit,” but it is not clear to which character that this title applies.

As per the promo video for “Power” season 6 episode 5, Ghost is being tormented by the thoughts of his son becoming like his criminal self. He is witnessing his son Tariq becoming more involved in drug dealings, and this is really heartbreaking for him.

He wants to stop his son from the illegal works and get back to the “right way,” but Tariq just won’t listen to him. Rather, he told his father that he knows he is becoming like him and he will not stop. Ghost will have to deal with this and try to save his son from the darkness, but he should eliminate the bad influencers in Tariq’s life first in “Power” season 6 episode 5.

As shared on TV Line, Tariq got in trouble after he stole more pills to sell as the demands for the product rose. He broke into Tommy’s warehouse, but although he narrowly avoided being caught, Tommy eventually discovered what Tariq did, but he lied when he was confronted. He told his dad’s former best friend that Kanan handed him the products. Right there and then, Tommy knew that he needed to act so Tariq will not be involved further in the drug biz.

In “Power” season 6 episode 5, it will be shown what Tommy will do to take out Tariq in the dirty world of drug dealing. How Ghost will react to this and how he will deal with his son is also something to look forward to in the upcoming chapter.

As “Power” season 6 enters its fifth episode, five more is remaining before it takes a break and returns for the last five episodes for the series’ finale. The sixth and final season centers on James “Ghost” St. Patrick’s revenge as his love Angela has unexpectedly died. He also wants to get even with Tommy, his former best friend and drug partner as he is not just the culprit for Angela’s death but he betrayed him as well.

“Power” season 6 episode 5 will air on Sept. 22 at 9:00 p.m. on Starz. It will star Omari Hardwick, Naturi Naughton, and Joseph Sikora. “The King’s Gambit” is written by Gabriela Uribe and directed by Sanford Bookstaver. Check out the preview below.