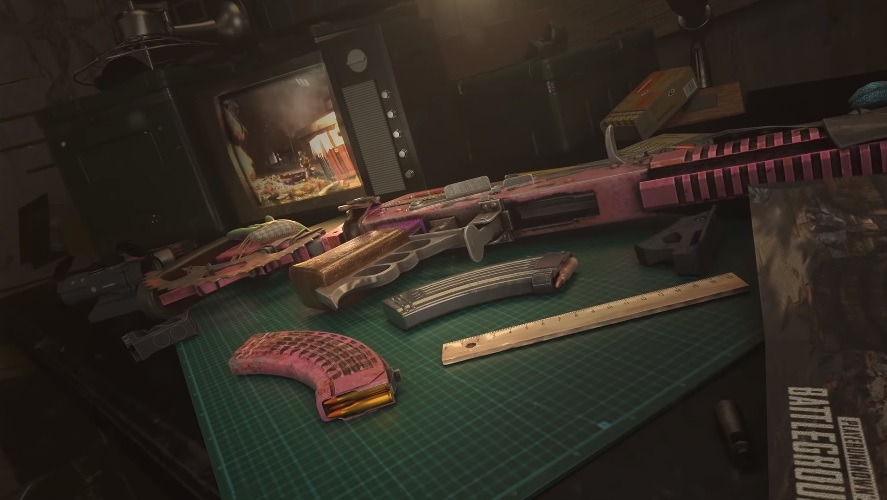 A new season is about to start for the popular battle royale game “PUBG.” Aside from the usual new and returning gameplay features, it appears the developers are gearing up to bring back paid loot boxes with a new crate system.

Paid contents, especially loot boxes with random items inside, are always the source of frustration and debates in the gaming world. This explains why many fans welcomed PUBG Corporation’s decision in 2019 to remove locked loot boxes from circulation.

Seems like loot box monetization could be coming back in the form of Season 12's new Contraband Crate system. pic.twitter.com/2U2Ysvh1xf

However, the developer may have something slightly different in mind this time. Well-known leaker PlayerIGN shared an animation of a new crate system that could be released as part of the “PUBG” Season 12 updates. The tipster speculates the new “Contraband Crate” system could pave the way for the return of the debated microtransactions feature.

Whoever this Nelson is, he knows how the Battlegrounds work - and how to profit off them. pic.twitter.com/jZBwc3qDk2

Just about a minute before PlayerIGN’s post, the official “PUBG” Twitter page may have also dropped a clue about the loot box monetization’s return. The developer released an ominous 46-second video about a character named Nelson who knows “how to profit off” of the Battlegrounds. Nelson can be heard in the background saying players can be memorable in the Battleground with the right tools that can be acquired from them.

In another leak, PlayerIGN mentioned there would be a “weapon skin upgrade system” and skin upgrades for attachments planned for “PUBG” season 12. A new battle stat exchange kit and new currency-type items were also seen in the leaks.

As for the usual content updates, “PUBG” season 12 is reportedly adding the Lynx AMR as the game’s new weapon, along with new vehicles Roadster Motorcycle and Quad. A new Racing Mode also appears to be lined up for the game, as well as new skins that are labeled “progressive.”

With the “PUBG” season 11 Ranked Mode ending in a few days, PUBG Corp. has laid out the rewards that await avid players. There will be all sorts of emblems and nameplates celebrating the players’ achievements in the previous months. But the post also indicates that these rewards will be distributed to eligible players on June 2. This likely means that “PUBG” season 12 is slated to begin in early June as well.