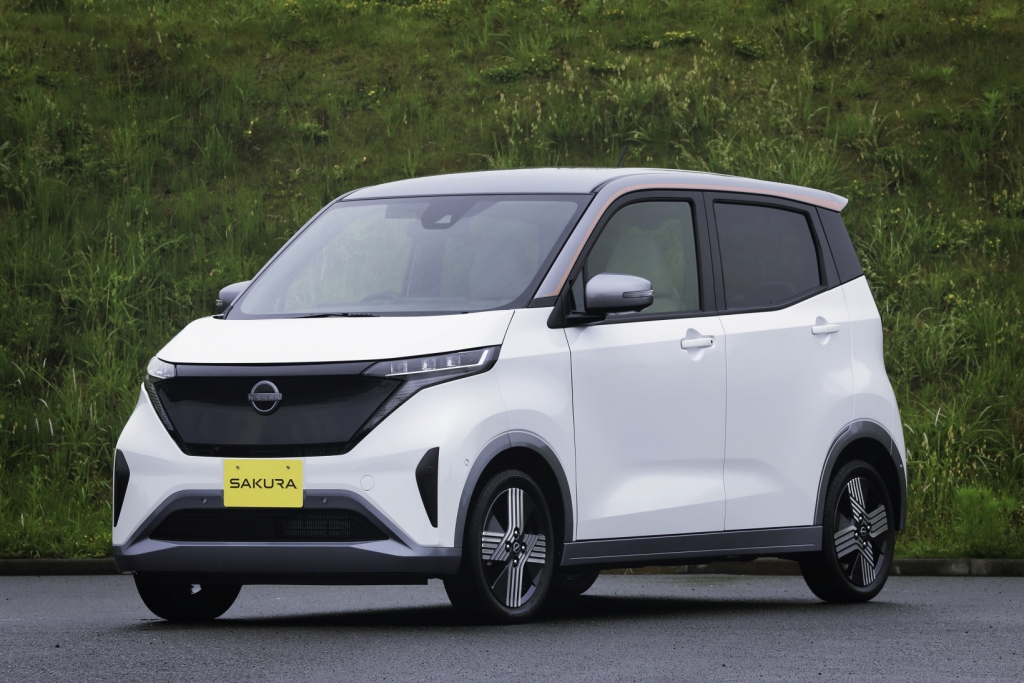 Nissan Motor Co. and Mitsubishi Motors Corp. will release an ultra-small electric vehicle this summer, which can be as affordable as its gasoline-powered counterparts at 1.5 million yen.

The metropolitan government's 450,000 yen and central government's 550,000 yen subsidies for electric vehicles would be applied to bring down the price.

Minivehicles with engine displacements of 660 cc or less account for roughly 40% of new vehicle sales in Japan. They are usually used for short distances, such as commuting or shopping.

Minivans are popular among consumers due to their inexpensive pricing.

According to industry officials, the exorbitant cost of onboard batteries has hampered the development of electric vehicles.

Until now, the majority of electric vehicles sold in Japan have been bigger versions.

The vehicle's pricing was maintained low by restricting its driving range to 180 kilometers on a full charge, which was designed collaboratively by the two automakers.

Many minivan drivers utilize it for 30 kilometers or less every day.

According to a corporate spokesman, the 180-kilometer range is enough for daily use.

Nissan will market the car as the Sakura, with the base model costing around 2.33 million yen (including taxes).

Mitsubishi will call it the eK X EV, and it will start at around 2.39 million yen.

Local government incentives for electric vehicles vary based on area.