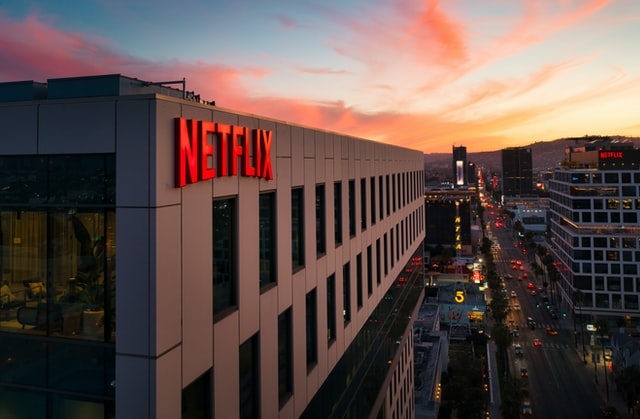 Netflix, an American subscription streaming service and production company, will be reducing its staff through job cuts, and this was revealed this week. It was reported that it would terminate a total of 300 employees after the company was hit with sales declines this year.

Netflix is having a bad year thus, it was forced to remove three percent of its workforce, which is estimated to consist of 11,000 full-time staff. As per CNN Business, the layoffs already started on Thursday, June 23, and it is mostly happening in the United States.

This job cut was announced just two months after Netflix said it lost thousands of subscribers for the first time in more than ten years. The situation created shock waves on the Wall Street, and investors wiped out billions of dollars off the subscription streaming firm's market cap. As a result, Netflix's stock plunged about 70% this year.

At any rate, this is actually the second round of layoffs at the company, as it already removed 150 workers from their job posts just last month. Netflix blamed the diminishing profit growth for its decision.

Currently, Netflix is working double-time to turn the tide around and get its business back on track. It has 221.6 million subscribers, and it is devising a plan to get more households to sign up.

One of its strategies to do this is to launch lower-priced subscription packages. Netflix is also trying to curb password sharing among subscribers to boost revenues once again.

"While we continue to invest significantly in the business, we made these adjustments so that our costs are growing in line with our slower revenue growth," the firm's spokesman told CNN Business in a statement on Thursday. "We are so grateful for everything they have done for Netflix and are working hard to support them through this difficult transition."

Finally, Fox Business reported that based on the memo that was seen by the media, the job cuts would affect around 216 staff in the U.S. and Canada, 53 employees in Europe, the Middle East, and Africa, and 30 staff in the Asia-Pacific, and 17 in Latin America.