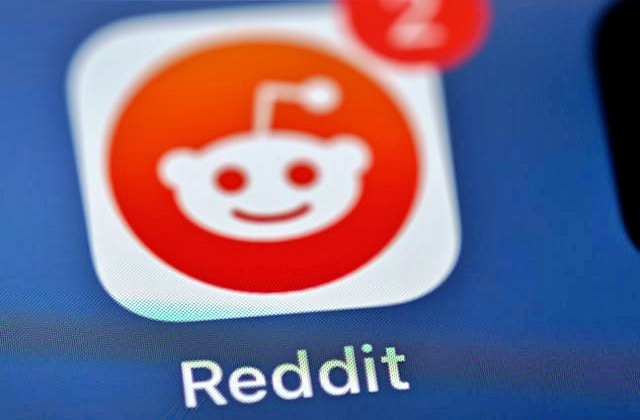 NFT platforms are sprouting left and right as many companies today are creating their own spaces for non-fungible token digital assets. Social media platforms such as Facebook and Twitter are already setting up support for NFTs on their respective platforms, and it was reported that Reddit is also planning to launch its own.

According to CoinTelegraph, the news came out after people spotted a job hiring post on the Greenhouse board, and it showed Reddit looking to hire a senior backend engineer for the NFT platform. The company is apparently recruiting people to join a team that will work on a blockchain-based project.

To be more specific, it was stated in the job posting that Reddit wants to hire new employees that will help “design, build and ship backend services for millions of users to create, buy, sell and use NFT-backed digital goods.” With this, many are convinced the company is working on its own NFT space for buying and selling non-fungible token and other crypto assets.

Moreover, the backend engineer that the company is looking for should have at least five years of work experience in backend development. He or she must also have the capability to design and execute complex distributed systems running under high load.

“If there is one thing we’ve noticed with NFTs, they too have an incredible power to create a sense of participation and belonging,” Reddit wrote in the job ad. “With every new NFT project, a vibrant community of owners pops up with it. Over time, we believe this will only grow, and NFTs will play a central role in how fans support their favorite creators and communities.”

In any case, since Reddit also serves as a forum for various communities, it was noted that it has helped bring people with the same interest, including those who are into crypto and blockchain. Its subreddits platform was also said to have been mainly responsible for driving the prices of tokens up, such as Dogecoin.

If Reddit will indeed launch its own NFT platform, it is predicted to become one of the OpenSea NFT marketplace’s competitors. This is currently the leading marketplace today, and it may be facing tough competition ahead as multiple social media companies are also getting into the business.

Meanwhile, The Block Crypto noted that at this point, it is still not clear if Reddit’s NFT platform will be implemented or become successful. But based on what is stated in the job ad, it appears the company is determined to do this as it believes NFT will only grow in the future, and many fans will support it.