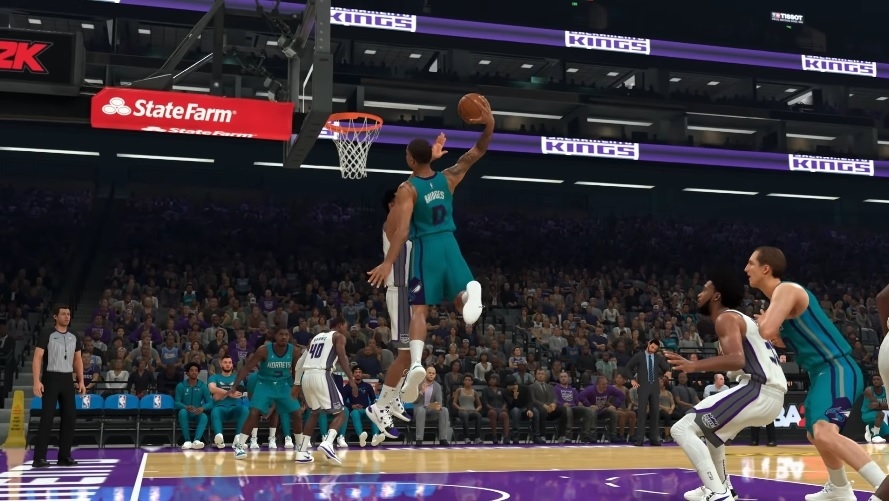 The first patch of the year, 10th overall, for “NBA 2K20” has finally gone live. One thing that gamers can anticipate is the visual change on some of the NBA player sims to achieve a “real-life look,” specifically on their hairstyles.

Players who have previously experienced an issue where badge upgrades in MyTEAM were not displaying accurately should no longer encounter it after updating to “NBA 2K20” 1.10. Some gamers have also complained about the heightened button latency in certain aspects of the video game. Developers have addressed it by reducing the button latency on Pro-Am games.

However, anyone who has been following “NBA 2K20” patches since its launch last September knows by now that 2K Games is not the best when it comes to detailing the changes applied in every update. In Patch 10, for example, Forbes points out that the reduced button latency has a much more drastic effect in the overall “NBA 2K20” gameplay than how it is presented in the patch notes.

The report specifically mentions the behind-the-back wrap dribble move that, before the update, used to be a very overwhelming move, making games in the Pro-Am, PARK, and MyTEAM feels much less realistic.

Meanwhile, “NBA 2K20” Patch 10 also addresses reported issues where players are able to walk onto certain Neighborhood courts. The game is far from being perfect when it launched last fall, but it appears to be getting better (as it should) after 10 patches in over four months only.

Patch 10 follows the release of the fourth and latest ratings update for the “NBA 2K20” players that went live earlier this month. After each earning a point, Trae Young and Nikola Jokic have entered the 90 OVR club. While Paul George still belongs to the same category, he lost two points in this round of the update.