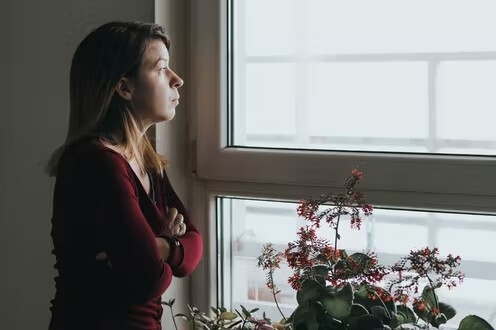 Many vulnerable people are continuing to shield to minimise their risk of catching COVID. Marjan Apostolovic/Shutterstock 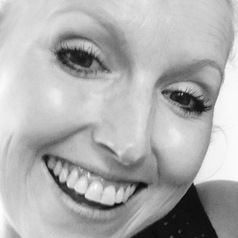 Shortly after the pandemic was declared in March 2020, more than 2 million people in the UK were advised to shield in their homes because they were deemed “clinically extremely vulnerable” to the effects of COVID-19. This included people with compromised immune systems and underlying health conditions.

With the advent of COVID vaccines and treatments, the advice to shield lapsed in August 2021. Yet despite encouragement to reintegrate into society, many people continued to shield in their homes. As of May 2022, 13% of people classified as clinically vulnerable were still shielding, while 69% reported taking extra precautions (these might include social distancing or wearing a mask).

We know the psychological impact of extended social isolation is significant. This is compounded by the effects of restricted access to medicines, healthcare and basic supplies.

Research we did during the first wave of the pandemic in March 2020 confirmed that beyond being physically vulnerable, those shielding were also the most vulnerable psychologically. We found that people who were classified as clinically extremely vulnerable were more depressed, more generally anxious, and more anxious about their health than the general population.

In our new research, we surveyed a group of shielders a year later to see how they were faring. This time, we also included participants who were shielding other people – for example, partners or close relatives of people who are vulnerable.

In both studies, participants were spread across the UK, mostly women, predominatly from a white background and had an average age of around 40.

Our new study: what we did and what we found

During lockdown in February 2021, we used social media to recruit 700 people into three groups: those shielding themselves, those shielding others, and those who had never shielded during the pandemic.

We asked them to complete a series of questionnaires about their personal circumstances, mental health and behaviour in relation to government guidelines at the time. We were particularly interested in fear of contamination and the protective measures people were taking, as these have been important predictors of anxiety in previous pandemics.

Similar to our first study, people who were shielding reported being more anxious (38%) than the general public (16%). People shielding others scored between those two groups (23%). Meanwhile, people shielding showed the highest rates of health anxiety (40%) with the other groups much lower, around 12%.

Comparing these results with our previous study suggests the general public became less anxious over time, whereas those shielding became more anxious. But these are separate studies with largely different participants, so we need to be cautious in drawing comparisons.

The longer people had been shielding, the more health anxious (but not generally anxious) they were. We also found that those in shielding groups were more fearful of contamination and more likely to follow government advice and restrictions, and to take precautions beyond the official guidance.

Additionally, older people were more anxious about their health, and women were affected more than men, which we also observed in our previous study.

Our results suggest that half of those shielding others were health anxious on the part of another person. This is incredibly high, despite the relatively small group size, and warrants further research.

Interestingly, we found that participants with vicarious health anxiety were not necessarily worried about their own health at all. One might speculate that the burden of the health of a vulnerable person you care about – in particular, the knowledge that inadvertently transmitting COVID to them can have grave consequences – is more emotionally challenging than taking responsibility for your own health. 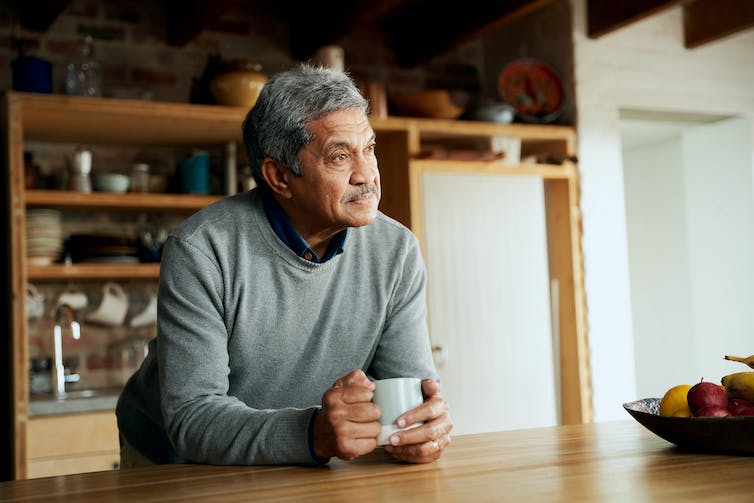 Our study highlights the heavy mental health burden for shielders – and loved ones. StratfordProductions/Shutterstock

Where to from here?

While our study offers new insight into the mental health of shielders, it’s important to recognise that it only captures a snapshot in time. What would have provided more information is to follow the same group throughout the pandemic and beyond.

Our research also reveals the possibility of another unseen group who appear to have been silently struggling with the pressures of protecting someone else, and may need support themselves.

It’s not surprising that those who are clinically vulnerable are anxious during a fluctuating, multi-wave pandemic. If they weren’t, that might be more unexpected. Fear is a rational response to a virus – particularly one that persists in mutating and spreading rapidly, and one that continues to be life-threatening for the most vulnerable.

While vulnerable people were and continue to be prioritised for vaccines and treatments, many have voiced concerns that the abandonment of UK government restrictions and shielding guidance put the most vulnerable at highest risk.

Vulnerable groups have still been advised to take a variety of precautions, including working from home if they can and feel more comfortable doing so. But this guidance is up for review at the end of July, and many are faced with the possibility of being made to return to the office and being thrust into a “new normal” when they may not feel safe or ready.

Given the level of distress we’ve seen in our research, it’s important these groups are recognised and properly supported. Indeed, we know that the more a person avoids something anxiety-provoking (for example, having contact with others), the more distressing the prospect of doing it will be.

At the beginning of the pandemic, few of us expected there would be a physically and psychologically vulnerable group still indoors two-and-a-half years later, and bearing an incredible personal burden. But there is, and we must do better to address their needs now and moving forward.