Luckin Coffee is expanding stores, plans to return to the US market after accounting fraud controversies 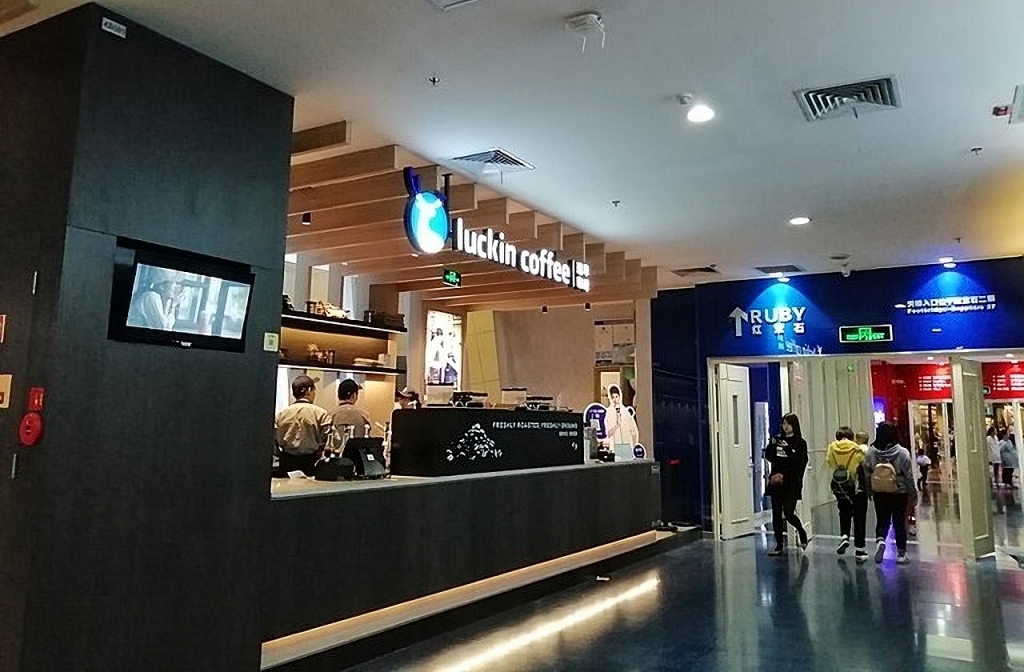 Luckin Coffee, the Chinese coffee company and coffeehouse chain that was founded in Beijing in 2017, is planning more store expansions. It is also mulling on making a comeback in the U.S. market after being forced to withdraw due to its accounting fraud scandal two years ago.

As per Reuters, Luckin Coffee remained committed to the American market even after its controversies and pullout from the Nasdaq after getting involved in a fraud case where it was accused of falsifying its accounting documents.

Today, the coffee chain believed it has already bounced back from that dark time and now considering its return to the U.S. The company is also in the middle of expansion by adding more stores and boosting its sales.

In 2020, the company admitted that part of its sales report was indeed fabricated. It has fattened up the figure, and around $310 million worth of sales were faked in the span of three quarters. The incident pulled Luckin Coffee down and eventually came to the brink of collapse when the misdeed has been exposed.

As a result, Luckin Coffee was also removed from Nasdaq and its delisting following the scandal at that time reportedly shocked the Wall Street investors. Ownership of the coffee house has changed, and its management has been revamped as well after paying millions in fines.

David Li, chairman and CEO of Centurium Capital, a Chinese private equity firm, told Reuters about the scandal, "That was Luckin's darkest moment. The company was facing a huge crisis at the time."

After all the troubles, Luckin Coffee is back and making big moves as its business is revived and doing so well once again. It was said that a turnaround for the company would surely help vindicate its new owners and executive management, who have tirelessly worked to push the brand so it can expand in China despite the highly competitive coffee market.

Earlier this week, Reinout Hendrik Schakel, Luckin Coffee’s chief strategy officer, told analysts about its plans to restart its business in the U.S. This plan was also confirmed by the company’s chief executive officer, Guo Jinyi.

"We do not have a specific timetable yet," the CEO said. "But we will continue to pay attention to and focus on the U.S. capital market and so far, we have not considered re-listing in other markets."