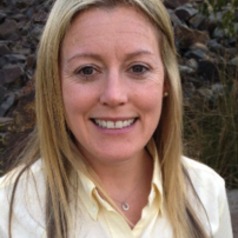 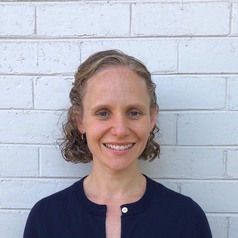 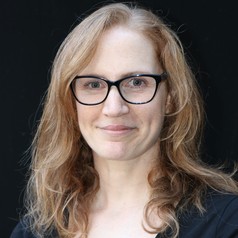 As the devastation of this season of bushfires unfolds, many people have asked themselves: what can I do to help? Perhaps they donated money, left food out for wildlife or thought about joining a bush regeneration group.

Big, life-changing moments – whether society-wide or personal – provide unique opportunities to disrupt habits and foster new behaviours. Think of how a heart attack can prompt some people to adopt a healthier lifestyle.

For many Australians, the bushfire disaster could represent such a turning point, marking the moment they adopt new, long-term actions to help nature. But governments and environmental organisations must quickly engage people before the moment is lost.

Human behaviour is generally habitual, resistant to change, and shaped by context such as time of day, location or social group. But when this context is disrupted, opportunities emerge to foster change.

Take the case of taking action on climate change. Research into public perceptions, including in Australia, suggests most people see climate change as not personally relevant. In other words, they are “psychologically distant” from the problem. This means they are less likely to adopt pro-environmental behaviors.

But the bushfire crisis was personally relevant to millions of Australians. Some tragically lost loved ones or homes. Thousands were forced to evacuate or had holidays cut short. And the smoke haze which engulfed our cities badly interfered with daily life.

Such ruptures are described in psychology and behavioural science as a moment of change, which means the time is ripe to encourage new behaviours.

Where there’s a will

Even before the fire crisis, many Australians were primed to act for nature.

In 2018 we conducted a survey which found 86% of Victorians support pro-environmental and pro-social values, 95% are aware of the condition of Victoria’s environment and the importance of biodiversity, and more than 64% feel connected to nature.

Experience of previous natural disasters provides further insights into why people might volunteer.

After the 2011 Rena oil spill in New Zealand, communities came together to quickly remove oil from the coastline. Subsequent research found people volunteered for a range of reasons. This included a sense of collective responsibility for the environment for both current and future generations, and to connect with others and cope with their negative response to the spill.

One model of behaviour change theory suggests if people have the motivation, capability and opportunity, they are more likely to act.

Australians have shown motivation and capability to act in this bushfire crisis – now they need opportunities. Governments and environmental organisations should encourage easy behaviours people can perform now. 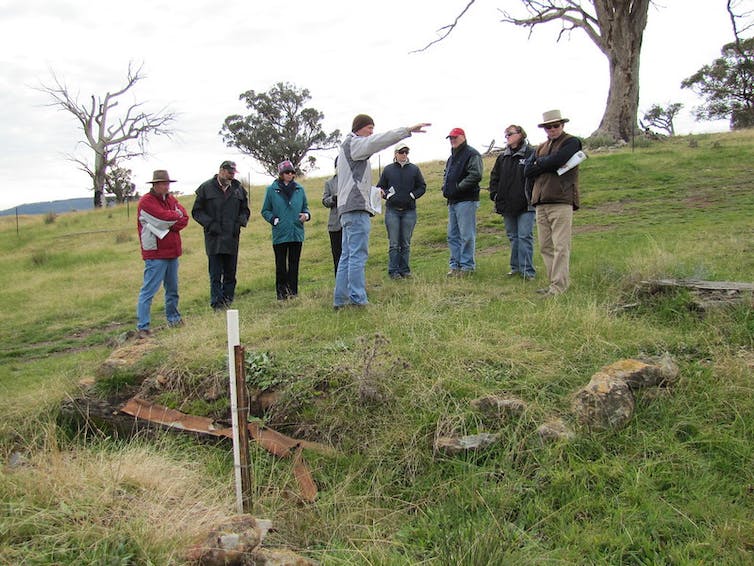 Putting it into practice

Timeliness is essential in promoting new behaviours. Organisations should limit the time that passes between a person’s first impulse to help – such as signing up to a volunteer organisation – and concrete opportunities to act.

Volunteering groups should communicate early with volunteers, find out what skills and resources they can offer then provide easy, practical suggestions for acting quickly.

In the short term, this might mean suggesting that concerned citizens keep their cats indoors and dogs under control, particularly near areas affected by the fires; take a bag on their beach walk to pick up litter and debris; or advocate for the environment by talking with family and friends about why nature needs protecting.

In the longer term, these behaviours could be scaled up to activities such as encouraging people to fill their garden with native plants to provide new habitat for wildlife; regularly volunteering for nature, and participating in citizen science projects.

Governments, councils and other organisations should provide information that guides the activities of volunteers, but still gives them control over how they act. This can lead to positive initiatives such as Landcare, which allows local people to design solutions to environmental problems.

There is a danger that once the immediate shock of the bushfire crisis passes, some people will return to their old behaviours. However research has shown when people undertake one pro-environmental behaviour, they are more likely to repeat it in future.

Encouraging people to help nature, and spend time in it, can also improve a person’s physical and mental well-being.

After the New Zealand oil spill cleanup, for example, most volunteers reported a sense of satisfaction, better social ties and renewed optimism.

This summer’s east coast bushfires are a tragedy. But if the moment is harnessed, Australians can create new habits that help the environment in its long process of recovery. And perhaps one day, acting for nature will become the new social norm.