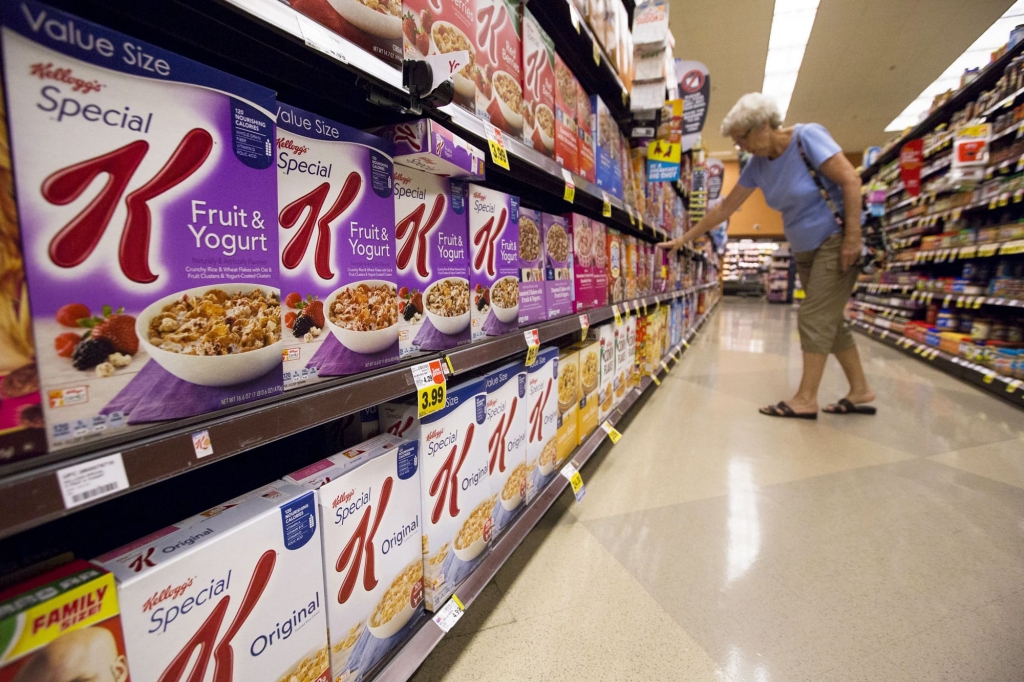 Kellogg argued that the UK government's way of measuring the nutritional value of cereal without milk or yogurt is “wrong”.

A British court rejected Kellogg's arguments in its legal action against the UK government over new regulations preventing it from prominently displaying some of its breakfast cereals in supermarkets due to their sugar content.

Kellogg argued that the UK government's way of measuring the nutritional value of cereal without milk or yogurt is “wrong”.

The new regulations, which come into effect in October, are designed to help tackle childhood obesity and will restrict the promotion of food and drink products that are high in fat, salt, or sugar.

Kellogg noted that it supported the government’s work to tackle obesity, demonstrated by its past efforts to reduce sugar and salt in its cereals.

A Kellogg spokesperson said that while they respect the court's decision and do not intend to appeal, they still believe that cereals should be measured with milk as it is the way most people eat them.
They also raised their concern that the government introduced these regulations without proper parliamentary scrutiny.