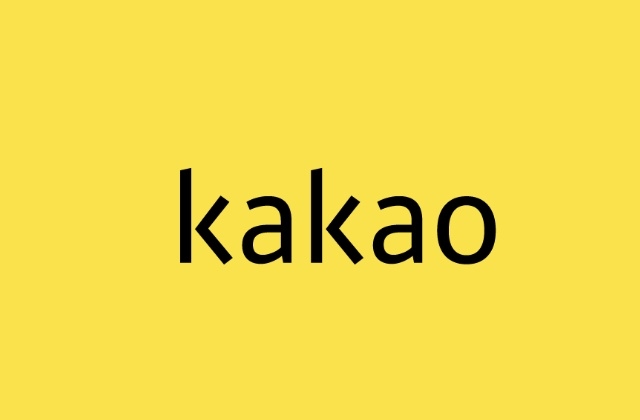 Kakao's founder and former chief executive officer, Kim Beom Su, has stepped down as chairman of the Brian Impact Foundation, a private charity foundation that was launched last year to help innovators in technology and good, hardworking people in different sectors of the society.

The Kakao executive is set to be replaced by Naver's founding member Kim Jeong Ho. the foundation was actually established in June 2021 by the outgoing chairman himself. He formed it for philanthropic projects and set it up as part of his pledge to donate half of his fortune.

Kim Beom Su sold 500 billion won or $398 million worth of stock in Kakao to build the Brian Impact Foundation to provide support to young innovators using new technology. The aim of the organization is to help people adapt to rapid changes in technology that are happening now.

As per The Korea Herald, Kim Beom Su also handed over his resignation from all of his chairman roles. It was mentioned that prior to this, he also stepped down as chairman of the Kakao board in March. What he will retain is his position as the head of the Kakao Future Initiative Center and remain part of Kakao's board as its director.

Kim Jeong Ho will now be the new chairman of Brian Impact Foundation and he will be in the role for the next two years. It was reported that he has been part of the organization since it was launched and one of its first board members as well.

"The chairman post of the foundation is completely unpaid and I will have to spend my own money for business trips and work. I will have no office for myself," the incoming chairman said in a social media post on Friday, May 27. "The reason for this is that I cannot come in and spend money at the foundation that was established by the richest person in South Korea with the goal of truly making sincere social contributions as the founder, Kim Beom Su, offered half of his assets."

Korea Joongang Daily reported that following the appointment of the new chairman for Brian Impact Foundation, the non-profit organization is expected to implement a new management practice according to Kim Jeong Ho's plans. The foundation will apply budgets for its operation and projects as soon as Kakao's Kim Beom Su donates the funding.