‘Jujutsu Kaisen’ episode 3 release date, spoilers, where to watch: Nobara arrives in Tokyo and goes on her first test 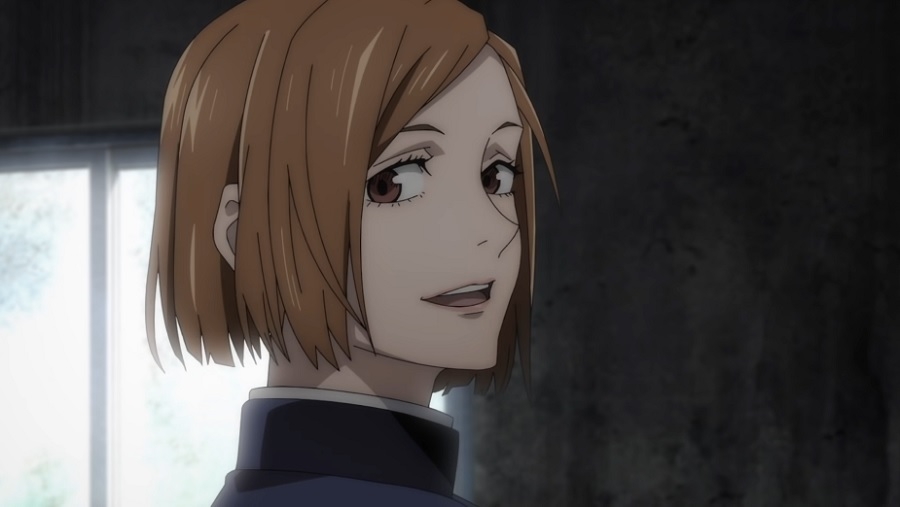 Fans of the series should be excited about “Jujutsu Kaisen” episode 3 as it is confirmed to introduce one of the main characters named Nobara Kugisaki. As soon as she arrives in Tokyo, she will be given her first hands-on test and deal with potentially life-threatening curses.

To anime-only fans, the title “Girl of Steel” may not mean anything. But those who have been following the original manga series, know of its importance as it is the installment where Nobara is officially introduced. The brief “Jujutsu Kaisen” episode 3 preview has also pretty much spoiled the events surrounding Nobara’s arrival in Tokyo.

The “Jujutsu Kaisen” episode 3 video teaser shows Nobara’s train arriving in Tokyo. If the anime follows the manga chapter with the same title, fans will learn a few things about Nobara’s personality and curse techniques. Like Yuji, Nobara is from the countryside but she is more excited about leaving the village where she grew up.

Aside from attending Jujutsu High, Nobara has other important reasons to want to be in Tokyo. “Jujutsu Kaisen” episode 3 will likely show a glimpse of Nobara’s former village where should would mention a friend named Saori, who she hopes to see in the city.

Once the three students are gathered, Gojo tells them they are going on a tour of Tokyo that will excite Yuji and Nobara. But Gojo is only bringing them to a cursed building that he will have Nobara and Yuji purge as a field test in “Jujutsu Kaisen” episode 3. This is a good chance for fans to learn more about Nobara’s abilities and why she is called the Girl of Steel.

This is an interesting week for the series – both the manga and the anime. “Jujutsu Kaisen” episode 3 is going to introduce Nobara and will establish that she was not fond of the village she just left. The latest chapters of the manga, on the other hand, have just revealed more about her childhood and her friend Saori.