Joe Biden nominates Bridget Brink as US ambassador to Ukraine 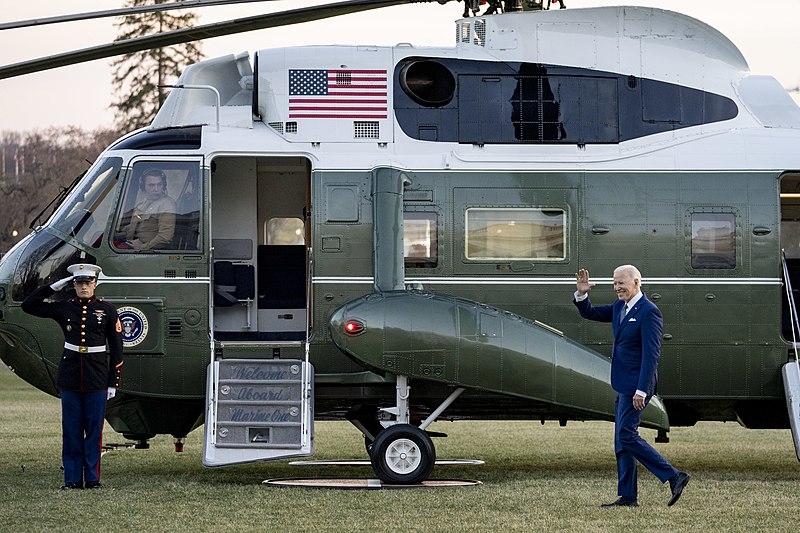 US President Joe Biden nominated diplomat Bridget Brink to become the country’s ambassador to Ukraine this week. The nomination would fill in a post that has been vacant for almost three years.

Reuters reports the US leader nominated Brink, who is currently the US ambassador to Slovakia, to become the ambassador to Ukraine this week. This comes as Washington is looking to increase efforts in assisting Ukraine as the country resists Russia in the ongoing war.

Brink is a veteran diplomat that has served for 25 years, previously working in Uzbekistan and Georgia. Brink also served n several senior posts in the US State Department and the White House National Security Council. The State Department said in a statement that Brink will bring “decades of her experience” in a position that is “uniquely suited for this moment in Ukraine’s history.”

The Senate will confirm the nomination for a post that has been vacant for nearly three years since Biden’s predecessor Donald Trump abruptly fired the then-ambassador Marie Yovanovitch in May of 2019. Aides to Democratic and Republican lawmakers said that there would be no problems in confirming Brink for the post, as she was previously unanimously confirmed to her current position in 2019.

Biden’s announcement also follows the trip by Secretary of State Antony Blinken and Defense Secretary Lloyd Austin to Ukraine to meet with Ukrainian President Volodymyr Zelenskyy and other top officials in Ukraine. The Biden administration also announced that the US diplomats would be returning to Ukraine this week.

In other related news, Biden has announced his first endorsement for the midterm races. The US leader announced his support for incumbent centrist Democratic Rep. Kurt Schrader of Oregon.

“We don’t always agree, but when it has mattered most, Kurt has been there for me,” said Biden in a statement announcing his endorsement of the Oregon Democrat. “And in doing so, he has helped to pass much of my agenda into law – making a huge difference in the lives of the Oregonians he represents and all of America.”

“Now we have a lot more to do and to get it done we need to keep a Democratic congress,” Biden continued. “Kurt Schrader has had my back from early on and played an important part in the progress we have made as a nation.”