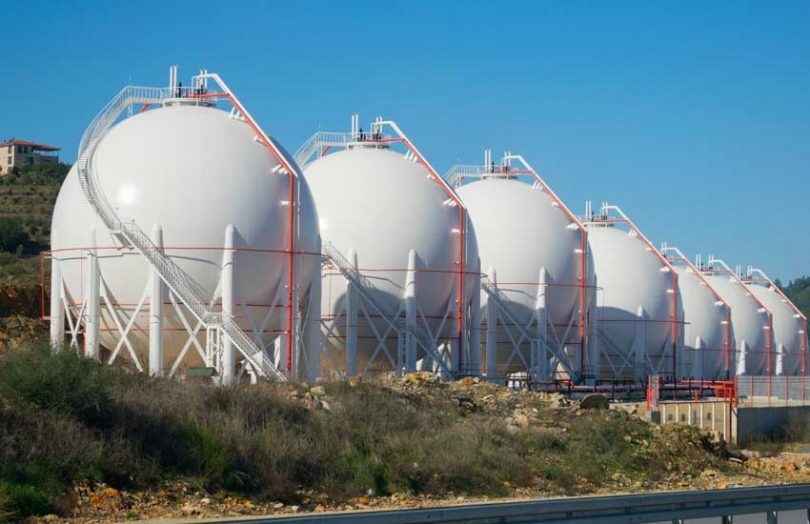 Japan will support Asian countries' liquefied natural gas (LNG) production for use in power generation in the hope of reducing procurement costs for the energy source.

The efforts to lower purchasing costs and ensure stable supply include broadening its LNG procurement sources to include India, Indonesia, Vietnam, the Philippines, Malaysia, Thailand, and Myanmar, which mostly have insufficient export infrastructures.

Australia, Qatar, and the US are currently Japan's main suppliers of LNG, which is less polluting than coal.

Japan expects greater production of LNG by countries in the region and diversification of suppliers with increased demand for the fuel.

If the seven Asian countries shift from coal-fired to gas-powered plants, it would create additional LNG demand of 166 million tons, more than double Japan's annual imports.

Japan, which relies on LNG for nearly 40 percent of power generation, is facing LNG stock depletion amid unseasonably cold weather this winter.

Since LNG is mostly traded under long-term contracts with prices linked to crude oil, it is difficult to procure LNG at prices based on supply and demand conditions.

Thus, Japan hopes that having more LNG producers and buyers would establish an LNG market with flexible pricing.

Japan's imports of LNG rose sharply in the absence of nuclear power generation following the Fukushima Daiichi nuclear crisis, triggered by the devastating earthquake and tsunami in the northeast of the country in March 2011.