Is it right to use public parks for commercial events? 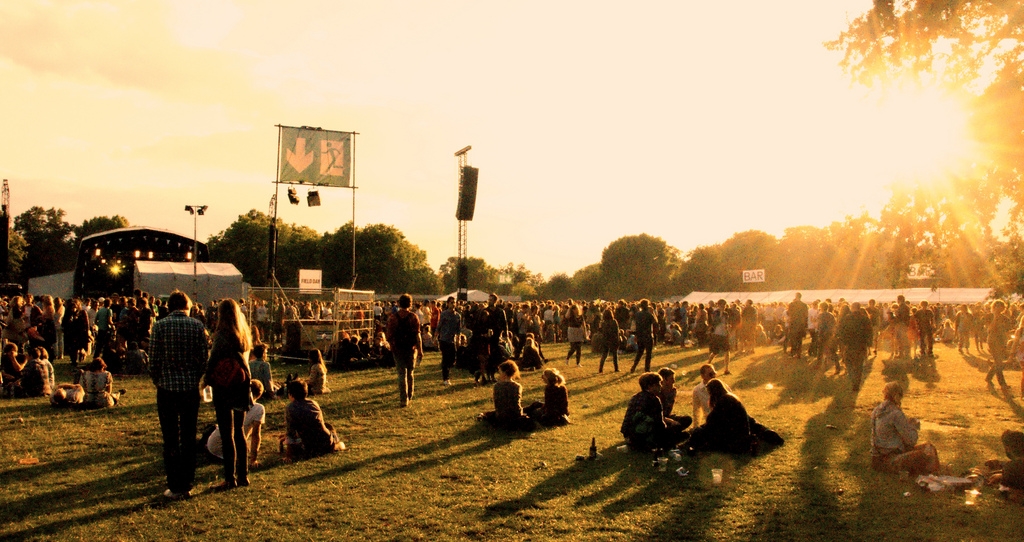 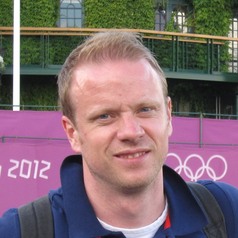 During the summer, London is abuzz with large-scale cultural and sporting events – many of which are held in public parks. This season, Formula E motor races will be held in Battersea Park, while music festivals will take over Victoria Park, Finsbury Park and Hyde Park.

Events like these are enjoyed every year by thousands of people – both locals and tourists alike. But they also shut down public spaces, and have a significant impact on park environments. There is growing resistance from local residents and campaign groups, who have instigated legal challenges against the use of public parks for commercial events.

These cases give us cause to think about who, and what, parks are for. They also help us to understand the wider challenges currently facing public spaces around the world.

Why is this happening?

City parks have always been used for events – but now they are being used for larger and more commercially-oriented events than ever before.

This is mainly due to reductions in government funding: a recent Heritage Lottery Fund report found that 86% of UK park managers have had their budgets cut since 2010, with a third facing cuts of 20% or more. Many parks need to supplement grant income with revenue from commercial activities.

Glen Searle identified how parks can raise money by staging smaller, private events such as weddings and corporate functions. But now, big event companies are seeking distinctive venues and new audiences. They are keen to use urban parks, and are willing to pay large sums to hire them. For instance, Formula E paid Wandsworth Council £2.85m to use Battersea Park for their events in 2015 and 2016 – a figure which includes compensation for the fact that future editions have been cancelled, due to local opposition.

The financial incentive to use parks for commercial events is clear. Events are also seen as key tools by “entrepeneurial” cities to generate jobs and help to promote individual parks, and the city as a whole.

But there are more subtle justifications for park events, too. Professionals who represent parks feel that new events can help to diversify park users and uses. They think that music festivals, sport events and film screenings can make Victorian parks seem more relevant to modern life. Park officials also feel that they now have the technology and expertise to effectively minimise negative impacts such as noise pollution and environmental damage.

As we saw recently in San Francisco – when residents forced authorities to back down on plans to rent out park space – there is growing opposition to the privatisation of public spaces. Londoners are also beginning to push back against major events, which temporarily privatise parks by restricting when the public can use them.

For instance, Battersea Park is closed to the public for four full days during the Formula E events, and there are partial closures scheduled on 15 more days while the event is set up and dismantled.

Disruption to normal park use is heightened by damage to turf and the timing of events. These tend to take place on summer weekends – the times when parks would be more heavily used by residents.

Hiring out parks to event companies has a symbolic impact too. It normalises the idea that public space can be “bought” and fenced off. Sanctioning commercial events sets a worrying precedent, which could be used to justify more permanent installations in the future.

The controversies, legal challenges and general disquiet surrounding the use of parks for major events suggest that a new approach is needed.

Better enforcement of existing laws could help to maintain the balance between public and private park use too. My ongoing research suggests that awareness of these regulations is low, even among events managers and park officials.

Of course, another way to avoid these conflicts is to provide more generous public funding for parks. This may seem idealistic in a time of financial austerity. But parks are much loved by the public; they enhance the urban environment, and the well-being of citizens. If their value was fully recognised and parks properly funded, local authorities would not be forced to use them for commercial events.

Andrew Smith does not work for, consult, own shares in or receive funding from any company or organisation that would benefit from this article, and has disclosed no relevant affiliations beyond the academic appointment above.

Andrew Smith, Reader in Tourism and Events, University of Westminster