How to burn more oil and gas but slash emissions? Offshore power stations 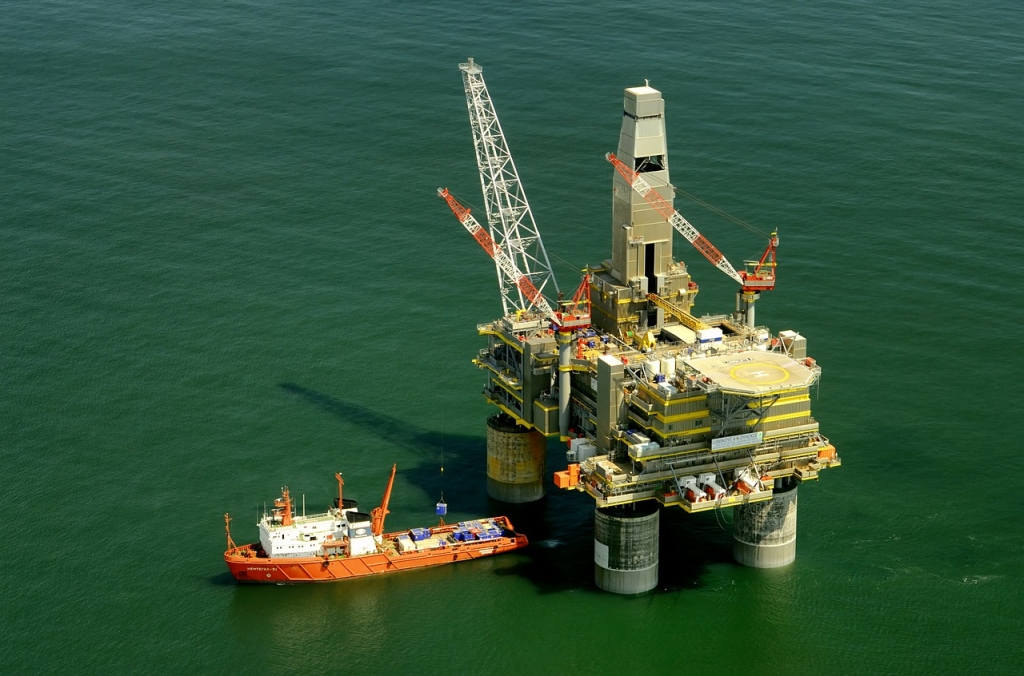 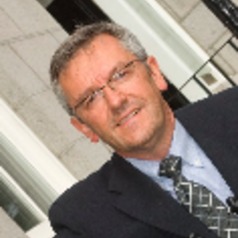 While the energy in fossil fuels is valuable for society, burning them has well documented environmental consequences – global warming, smog and the effects of nitrous and sulphur oxides. Many think the time has come to stop burning them almost entirely. This led to the Guardian launching a campaign a couple of years ago to “keep it in the ground”, which attracted much support.

The Paris Agreement is a shift in this direction with its commitment to keep the global temperature rise this century to 2℃. But within days of it coming into force last November, Donald Trump was elected American president. He wants the US to withdraw from the agreement and has appointed a fossil fuels champion, Rex Tillerson, as secretary of state.

There may however be a way to reconcile these two sides that is not being discussed. Instead of burning gas and coal in power stations and burning petrol and diesel in cars, we could extract their energy by burning them at source – in offshore power stations.

In parallel with developing green energy technologies like wind and solar, much attention in recent years has been devoted to cleaning up traditional fossil-fuel power plants with carbon capture and storage (CCS).

Most of the emphasis has been on post-combustion capture, which involves removing carbon dioxide from the power station flue gases then compressing it into a liquid. This is then pumped to a storage facility, commonly proposed in the UK to be depleted oil and gas fields offshore.

So far CCS in the UK is still not much further forward after more than ten years of endeavour. It doesn’t help that the technology has several major difficulties. The process of removing, treating and pumping carbon dioxide is costly and energy intensive, which is somewhat self-defeating. And moving the hydrocarbons hundreds of kilometres from their source to treat and burn them only to pump the carbon dioxide all the way back again is very inefficient.

So why not move the power station to the oil and gas field instead? You would burn the hydrocarbons in their containing rock by feeding them oxygen or air, while pumping pressurised water from a surface facility – per the diagram below. The heat from burning the hydrocarbons would convert the water into steam, which would be piped up to the surface to power a turbine to produce electricity that could be transmitted to shore using power cables. No hydrocarbons would be taken to the surface in this process, and the carbon dioxide and other environmentally unfriendly combustion products would remain locked within the subsurface reservoir. And in case you are wondering if the process is unsafe, it isn’t. Isolate the oxygen supply and you can quickly stop combustion. There’s also no question of explosions because these need a free path. Hydrocarbons are stored in a rock matrix, so no such paths are available.

Not only would this be a new form of green power for homes and businesses, with a concerted shift to electric cars it could displace petrol and diesel. It could also potentially be applied to onshore shale oil and gas reserves. In short, this is about having our cake and eating it.

In-situ combustion has already been used for many years in places such as the US and Romania to extract heavy oil. This involves injecting air or oxygen to burn the oil and gas within the reservoir, but instead of producing steam like in my proposal, the heat thins the heavy oil and turns lighter components to vapour, enhancing the flow to the surface.

Developing this kind of scheme would not come cheap. In the UK it would require such a level of investment, integration and commitment across the competing energy companies that the current fully private set-up would be a barrier.

The best route would be to set up a state energy company – accepting that nationalising the remaining resource in the UK continental shelf was necessary to maximise what was left. This sort of thinking is necessary if we are to achieve our climate change goals. Offshore power stations could be exactly what we are looking for.

Tom Baxter does occasional oil and gas consultancy work for Genesis Oil and Gas Consultants. It would not stand to benefit from developing the kind of project envisaged in this article.