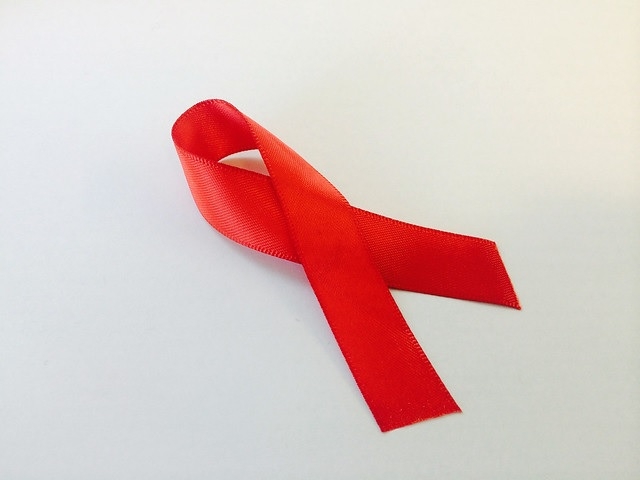 Another significant development in the field of HIV cure study was reported recently. For the first time, scientists were able to kill the virus that causes AIDS on living mice by combining the use of CRISPR-Cas9 or CRISPR and a form of antiretroviral therapy.

HIV/AIDS cure: Is it achievable in the near future?

So far, no direct cure on AIDS and drug that kills HIV instantly is available to humanity. On a good note, this year has already seen several major developments that ultimately prove that HIV/AIDS is curable.

One of the most recent studies that spark that hope is conducted by researchers from Temple University in Philadelphia, Pennsylvania and the University of Nebraska Medical Center. The research, published in Nature Communications, explains how they were able to successfully remove HIV from human-model mice.

The study focused on how the humanized mice with the virus would respond to a two-step therapy that combines long-acting slow-effective release (LASER) ART and gene editing tool CRISPR. The researchers have also tested administering each of the treatments separately.

By using the two-step therapy, LASER ART and then followed by CRISPR, they have observed, “Viral clearance in latent infectious reservoirs in HIV-1 infected humanized mice.” Meanwhile, by using either the ART or gene editing alone, the researchers were still able to detect the virus on the subjects. So even if it still has a long way to go, the scientists noted that the results of the study serve as a proof-of-concept elimination of HIV can be achieved.

HIV/AIDS can be cured

This is not the first time that a study has shown the world HIV can be cured. Back in March, a second patient was confirmed to have been in remission from HIV following a stem cell transplant. The patient, who wanted to remain anonymous and is only identified as “London patient,” also remained healthy even after agreeing to stop taking their ART medication since the operation in September 2017.

Scientists also note that the London patient proves the case of Timothy Ray Brown, the first person to become HIV-free after a bone marrow transplant, was not just an anomaly. Ultimately, there is a way to cure HIV and these developments in studies show the humanity is one step closer to it.