George Clooney, Amal Clooney divorce rumors: New babies are the only way to save their marriage, report claims 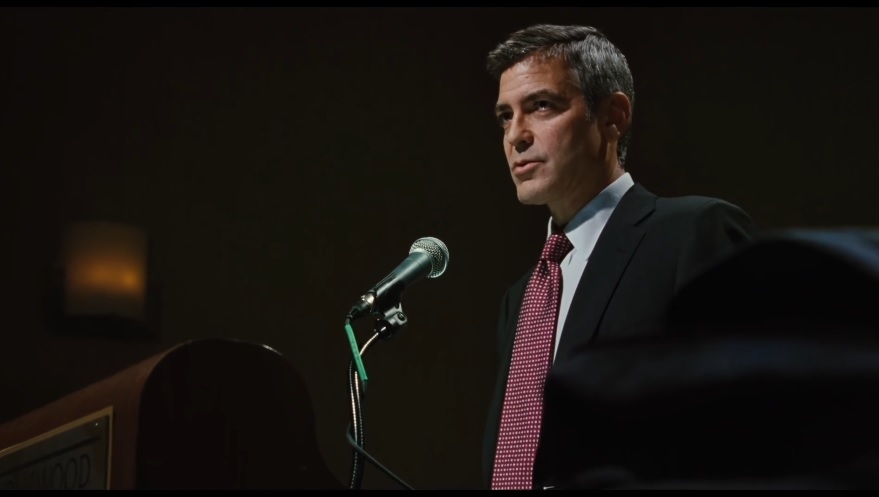 George Clooney in the trailer of “Up in the Air.” | Photo credit: Movieclips Classic Trailers/YouTube screenshot

George Clooney and Amal Clooney have just celebrated their fifth wedding anniversary in April. But that milestone was, unsurprisingly, met with a slew of divorce and split rumors on various tabloids. More recently, another story is claiming that the human rights lawyer is pregnant and that it could be the only way to save their marriage.

Amal might not be from the entertainment industry, but her husband happens to be one of the biggest actors in Hollywood. So, unfortunately, marrying him also meant seeing her face almost every week on many gossip tabloids around the world. By now, she has also probably become used to being rumored as having marital issues.

In the past five years, Amal and George have been on the headlines of tabloids regularly. Most of the time, the story being published about them claims they are on the verge of getting divorced. That was the case earlier this year until the tone of the gossip changed recently claiming that Amal is pregnant for the second time and it could be the saving grace their marriage needs.

Amal Clooney is pregnant with twins no. 2?

A report from Life & Style recently claimed (via Gossip Cop) that Amal was showing off a supposed baby bump in a photo taken while she was with George in their Italian vacation estate in Lake Como. Aside from the photos, the publication had a source insisting that Amal is pregnant with their second set of twins and that George is “overjoyed” with the news.

The same insider claimed that George and Amal have been in much better terms since learning of the pregnancy, adding that their marriage was on the rocks because they barely have time for each other. “He’s traveling less frequently to LA and they went through couple’s counseling, which has helped improve communication,” the source said. The anonymous tipster went as far as claiming that Meghan, Duchess of Sussex and former U.S. First Lady Michelle Obama are the ones planning the baby shower.

While the baby news could be a pleasant thing, it has since been denied by a legitimate representative of the actor. The spokesperson also told Gossip Cop that George and Amal are not having problems in their marriage.