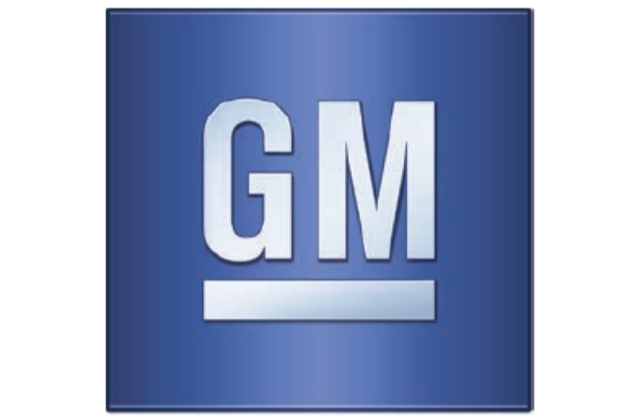 GM and its subsidiary Cruise LLC have sued Ford Motor over the use of the “BlueCruise” name that refers to the hands-free driving technology. The filing of the lawsuit was revealed on Saturday, July 24.

According to CNBC, General Motors released a statement after midnight on the said date and stated that Ford’s usage of the BlueCruise name infringed its Super Cruise trademark. The American automaker said this violates Cruise’s trademark as well.

“While GM had hoped to resolve the trademark infringement matter with Ford amicably, we were left with no choice but to vigorously defend our brands and protect the equity our products and technology have earned over several years in the market,” the company said in the statement.

It was mentioned in the statement that GM had talks with Ford about the matter, but apparently, they failed to resolve the conflict. Thus, the former was left with no choice but to file a lawsuit to stop the latter from using “BlueCruise” in its vehicles. The suit filed by GM is said to be for trademark infringement and unfair competition claims.

Ford’s response to the lawsuit

Reuters reported that Ford Motor responded to the lawsuit by calling GM’s claims "meritless and frivolous." The company also noted that GM sued only them and has not gone after other firms that are also using the term “cruise” in marketing their vehicles. It also pointed out that the name is commonly being used in the auto market to describe automated driving technology systems.

"Drivers for decades have understood what cruise control is and every automaker offers it,” Ford stated. “'Cruise' is a common shorthand for the capability that’s why BlueCruise was chosen as the name for the Blue Oval’s next evolution of Ford’s Intelligent Adaptive Cruise Control.”

As for General Motors, it continued to explain that Ford’s decision to start using the term that is being used by GM and Cruise will cause confusion. For this reason, it has sought the help of the court to stop Dearborn, Michigan-based automaker from using “BlueCruise” again.