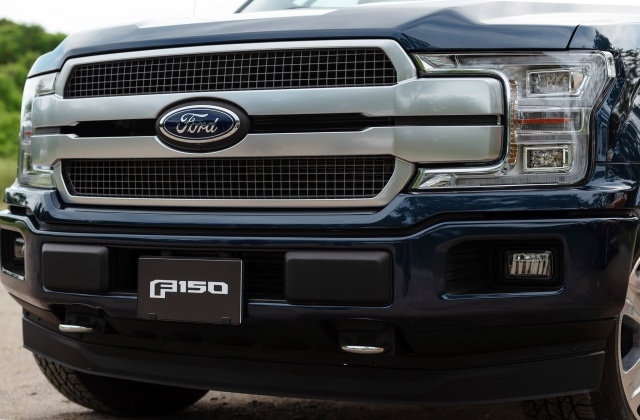 Ford Motor Co. announced its decision to close down three of its manufacturing plants in Brazil. The multinational automaker stated on Jan. 11 that it would end its production in the said South American region.

The company reveals that it will be closing down two factories at once while the third one, which is the Troller plant in Belo Horizonte, is set to be shut down by the end of this year. With the closures, Ford Motor Co. said it will be taking pretax charges of about $4.1 billion.

As mentioned on Business Wire, the plants that will immediately cease operations are those located in Camaçari and Taubaté. It was said that while the operations will be halted, some sections of the production will continue for a few more months to sustain inventories for aftermarket sales.

The closure of the Ford factories in Brazil is bad news because it may be laying out around 5,000 employees. Ford said that it has already started talking with unions and others with regard to the mass layoffs.

Apparently, it is also not good for the country’s economy that further sunk in this time of the pandemic. At this moment, Brazil’s unemployment rate is already close to 15%, which economists consider a big blow.

Ford explains why it needs to cease operations in Brazil

Officials of Ford Motors explained that they needed to close down the three factories in Brazil as they were also negatively affected by the pandemic. They added that the closures are part of their plan to improve financial performance through the $11 billion global restructuring strategy.

“With more than a century in South America and Brazil, we know these are very difficult but necessary, actions to create a healthy and sustainable business,” Associated Press quoted Ford president and CEO Jim Farley as saying in a statement. “We are moving to a lean, asset-light business model by ceasing production in Brazil and serving customers with some of the best and most exciting vehicles in our global portfolio.”

Ford Motors cited poor sales and years of losses that were amplified by the pandemic as the reason for the closure of its three plants in Brazil. However, as per Market Watch, it will continue its manufacturing operations in Argentina and Uruguay. The Ford regional HQ in Sao Paulo will also be retained.