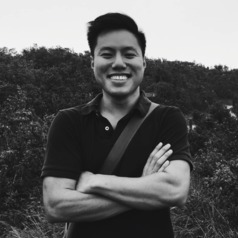 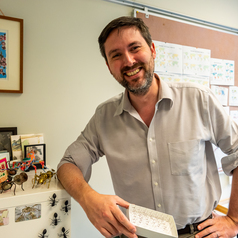 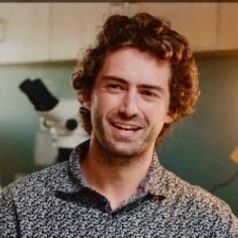 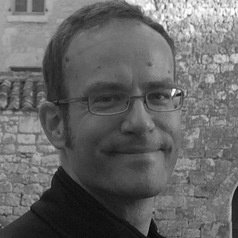 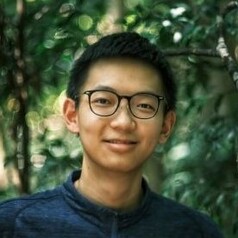 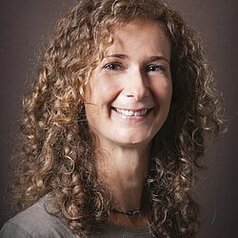 Have you ever wondered exactly how many ants live on Earth? Possibly not, but it’s certainly a question we’ve asked ourselves.

We further estimate the world’s ants collectively constitute about 12 million tonnes of dry carbon. This exceeds the mass of all the world’s wild birds and wild mammals combined. It’s also equal to about one-fifth of the total weight of humans.

Eminent biologist Edward O. Wilson once said insects and other invertebrates are “the little things that run the world” – and he was right. Ants, in particular, are a crucial part of nature. Among other roles, ants aerate the soil, disperse seeds, break down organic material, create habitat for other animals and form an important part of the food chain.

Estimating ant numbers and mass provides an important baseline from which to monitor ant populations amid worrying environmental changes. 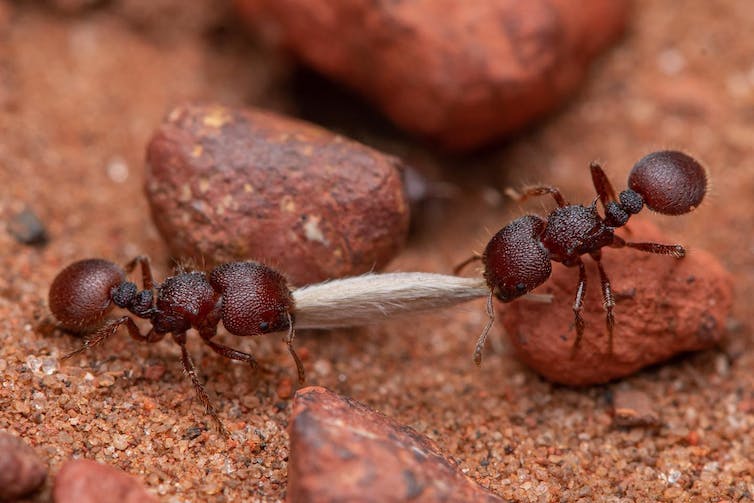 There are more than 15,700 named species and subspecies of ants, and many others not yet named by science. Ants’ high degree of social organisation has enabled them to colonise nearly all ecosystems and regions around the globe.

The astounding ubiquity of ants has prompted many naturalists to contemplate their exact number on Earth. But these were basically educated guesses. Systematic, evidence-based estimates have been lacking.

Our research involved an analysis of 489 studies of ant populations conducted by fellow ant scientists from around the world. This included non-English literature, in languages such as Spanish, French, German, Russian, Mandarin and Portuguese.

The research spanned all continents and major habitats including forests, deserts, grasslands and cities. They used standardised methods for collecting and counting ants such as pitfall traps and leaf litter samples. As you can imagine, this is often tedious work. 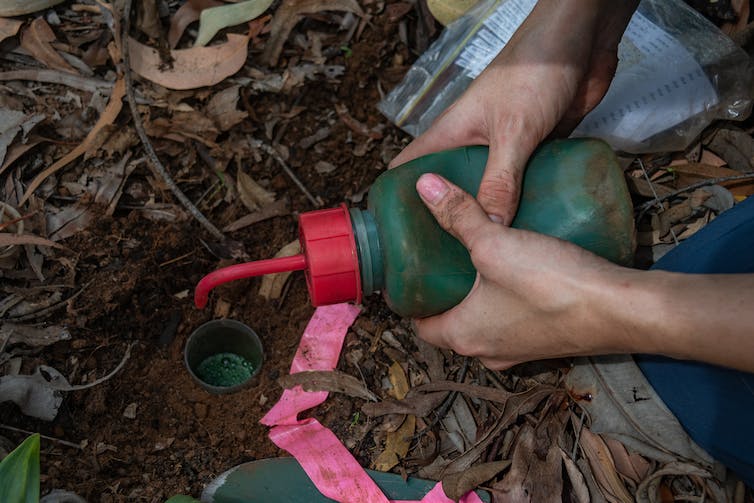 A researcher installs a pitfall trap, a standard method for collecting ants that crawl across the ground surface. Francois Brassard

From all this, we estimate there are approximately 20 quadrillion ants on Earth. This figure, though conservative, is between two and 20 times higher than previous estimates.

Th previous figures employed a “top-down” approach by assuming ants comprise about 1% of the world’s estimated insect population. In contrast, our “bottom-up” estimate is more reliable because it uses data on ants observed directly in the field and makes fewer assumptions.

Our next step was to work out how much all these ants weigh. The mass of organisms is typically measured in terms of their carbon makeup. We estimated that 20 quadrillion average-sized ants corresponds to a dry weight or “biomass” of approximately 12 million tonnes of carbon.

This is more than the combined biomass of wild birds and mammals – and about 20% of total human biomass.

Carbon makes up about half the dry weight of an ant. If the weight of other bodily elements was included, the total mass of the world’s ants would be higher still.

We also found ants are distributed unevenly on Earth’s surface. They vary sixfold between habitats and generally peak in the tropics. This underscores the importance of tropical regions in maintaining healthy ant populations.

Ants were also particularly abundant in forests, and surprisingly, in arid regions. But they become less common in human-made habitats.

Our findings come with a few caveats. For example, the sampling locations in our dataset are unevenly distributed across geographic regions. And the vast majority of samples were collected from the ground layer, meaning we have very little information about ant numbers in trees or underground. This means our findings are somewhat incomplete. 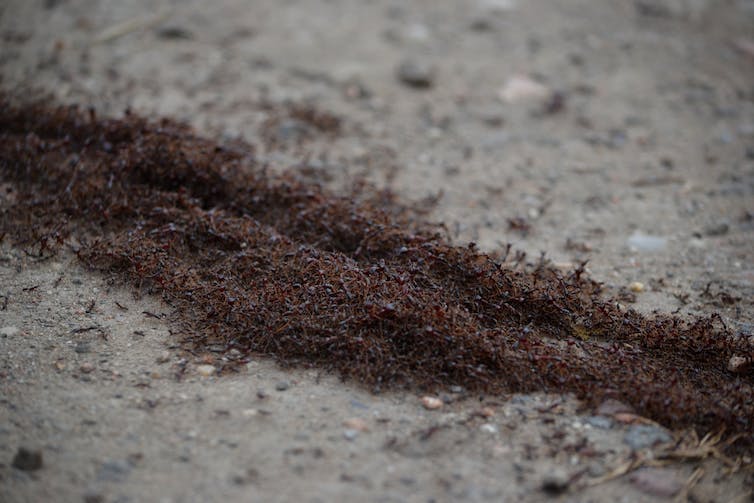 We all need ants

Ants have also developed tight interactions with other organisms – and some species cannot survive without them.

For example, some birds rely on ants to flush out their prey. And thousands of plant species either feed or house ants in exchange for protection, or dispersal of their seeds. And many ants are predators, helping to keep populations of other insects in check. 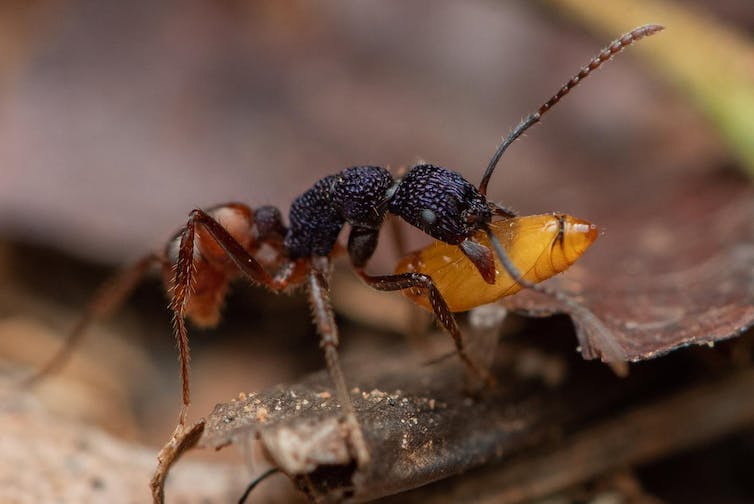 A purple Rhytidoponera ant carries her prey between her jaws. Many ants serve as predators that help keep populations of other insects in check. Francois Brassard

Alarmingly, global insect numbers are declining due to threats such as habitat destruction and fragmentation, chemical use, invasive species and climate change.

But data on insect biodiversity is alarmingly scarce. We hope our study provides a baseline for further research to help fill this gap.

It’s in humanity’s interest to monitor ant populations. Counting ants is not difficult, and citizen scientists from all over the world could help investigate how these important animals are faring at a time of great environmental change.