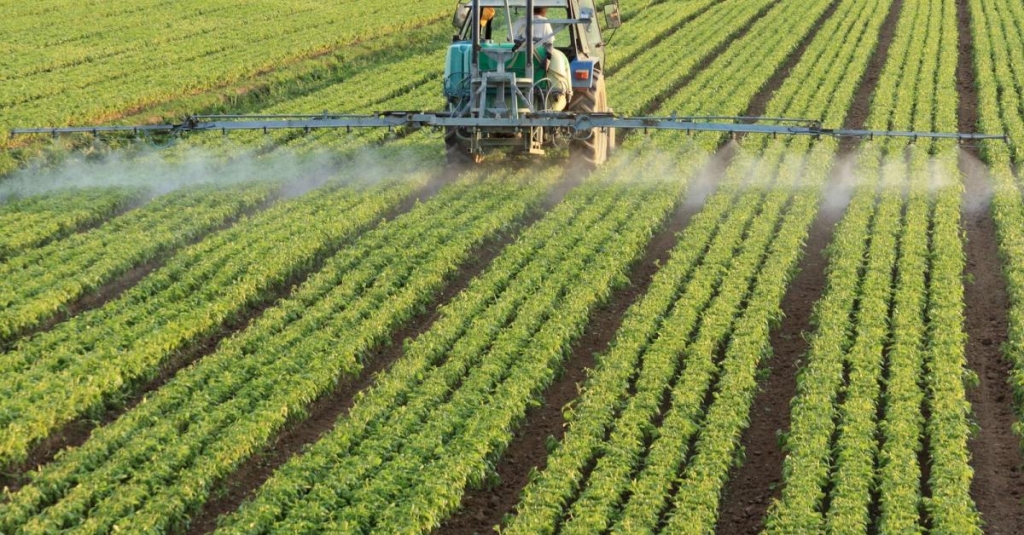 Lower yields and higher food prices could result from a large reduction in pesticide use.

The European Commission (EC) has proposed the reduction of chemical pesticide use by 50 percent and restore nature across the European Union (EU).
The goal is to better protect public health and recover plunging wildlife populations.

The plan on repairing habitats, according to Virginijus Sinkevicius, head of EU environmental policy, would oblige EU countries to take action in restoring nature to at least 20% of EU land by 2030 and all degraded ecosystems by the middle of the century.

The suggestions call for a complete prohibition on the use of chemical pesticides in sensitive locations including public parks and protected regions.

According to studies, a senior EC official admitted that lower yields and higher food prices could result from a large reduction in pesticide use.

But the official emphasized that there are modern methods that can successfully substitute chemical pesticides without affecting agriculture's productivity.

If the EU states accept the new pesticide regulations, they would take the place of the previous, laxer legislation that, according to the Commission, was enforced unevenly throughout the EU.
By 2030, the proposed rule establishes mandatory targets for increasing farmland bird populations, halting the decrease of pollinators and restoring the natural flow of 25,000 km (15,500 miles) of rivers. To contribute to the EU-wide objectives, nations will need to create national strategies.

The European Parliament and EU nations will need to approve the nature plan, which has been delayed twice. Some EU nations have attempted to delay or pull back sustainable farming regulations by invoking the impact of the Ukraine war on the world food supply.

Sinkevicius blamed Russia's obstruction of the export of millions of tons of Ukrainian grain as the sole source of the current world food crisis. He cautioned that if the destruction of nature wasn't stopped, it would eventually make farming in Europe more difficult.