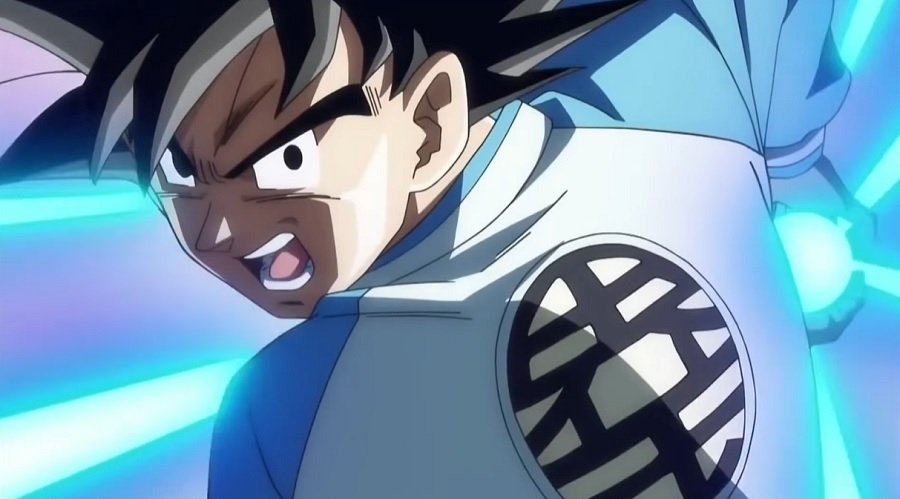 Screenshot from a compilation of “Dragon Ball” trailers and previews. | Photo credit: Animatedia/YouTube

Aside from the confirmation that “Dragon Ball Heroes” episode 16 will be released, fans now have an idea of what will happen next to the protagonists. It does not look good for Goku and the other Universe 7 warriors because they have another powerful villain to face other than Hearts.

“Dragon Ball Heroes” episode 16 is titled “Zamasu vs. Universe 7! Ambition’s End!” Aside from Goku, the recent installments also featured other Universe 7 warriors such as Vegeta, Future Trunks, Piccolo, and Android 17. The title of the upcoming episode suggests that all fighters are going to be busy fighting Fused Zamasu.

On the other hand, Hearts remains another serious threat, especially after what happened in episode 15. Hearts allowed Kamioren to consume the Universe Seed while fighting with Goku in his Autonomous Ultra Instinct form. The Saiyan was able to kill Kamioren, but Hearts’ real plan was revealed.

He intended for Goku to fatally attack Kamioren so that the Universe Seed will absorb his power allowing it to be in its completed state. Fans can expect Hearts and Future Zamasu to use this in “Dragon Ball Heroes” episode 16.

It is also possible that Fused Zamasu will have more fight scenes than Hearts in “Dragon Ball Heroes” episode 16. The synopsis says Hearts will be busy working on another evolution while inside a “cocoon.” Meanwhile, the Universe 7 warriors have no time to rest with Fused Zamasu around.

Ep.16: Zamasu vs Universe 7! Ambition’s End!
The universe seed has finally filled with energy! Having taken in the completed universe seed, Hearts plots further evolution inside a “cocoon”. Will Goku and co. manage to thwart Hearts’ scheme?!
Scheduled to stream in early October! pic.twitter.com/tMrRz04Ca6

This series, as mentioned, is not canon and is only a way to promote the same name arcade game. That is also the reason why it does not have a regular broadcast schedule, but it still an ample replacement while fans are still waiting for the continuation of the “Dragon Ball Super” series. “Dragon Ball Heroes” episode 16 is confirmed to be released sometime in October.