Donald Trump fury: POTUS slams John Kelly and his wife on Twitter for his recent revelations 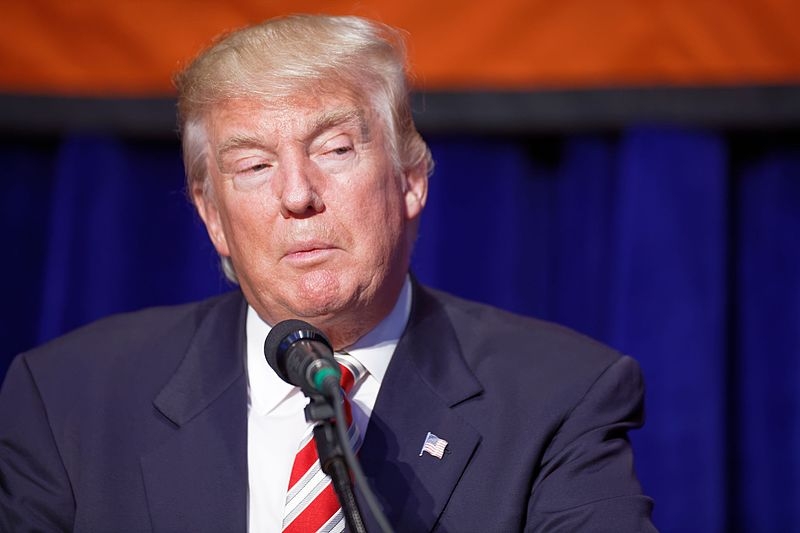 President Donald Trump has a well-known tendency to attack people who have shown some opposing opinion towards him on social media. After a series of attacks on people he now considers his enemies, his new target has become General John Kelly as well as his wife.

Politicalflare reports that Trump took to Twitter to shame the former chief of staff, John Kelly, following Kelly’s recent revelations. Not only did Trump target Kelly, but he also targeted Kelly’s wife, Karen. “When I terminated John Kelly, which I couldn’t do fast enough, he knew full well that he was way over his head. Being Chief of Staff just wasn’t for him. He came in with a bang, went out with a whimper, but like so many X’s, he misses the action & just can’t keep his mouth shut, which he actually has a military and legal obligation to do,” began Trump in his tirade of tweets targeting his former staff member.

He then proceeded to talk about Kelly’s wife in another tweet. “His incredible wife Karen, whom I have a lot of respect for, once pulled me aside & said strongly that ‘John respects you greatly. When we are no longer here, he will only speak well of you’ Wrong!” tweeted Trump.

It bears pointing out that Kelly actually no longer has any obligation to stay silent as he does not work for Trump anymore.

Trump’s attack on Kelly on Twitter follows after Kelly recently revealed and voiced his support for Lt. Col. Alexander Vindman. Vindman, who was a member of the National Security Council, was among the impeachment witnesses during the House trials alongside Gordon Sondland, the EU ambassador. Post-acquittal, Trump had Sondland and Vindman dismissed as well as his twin brother. The Atlantic reports that Kelly spoke to guests at an event held in Drew University, where he expressed his support for Vindman. Kelly explained that Vindman did not do anything wrong, and was simply following the training he received as a soldier.

Kelly went on to state that migrants are “overwhelmingly good people” as well as adding that not every migrant is a rapist, referring to how Trump views them. Kelly also revealed that Trump’s withholding military aid to Ukraine in order to have Joe and Hunter Biden investigated “upended long-standing U.S. policy.”