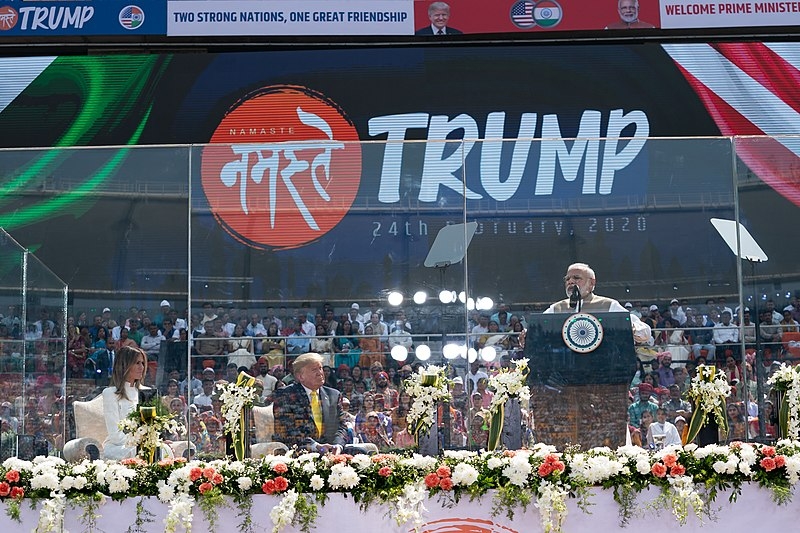 President Donald Trump is someone who demands absolute loyalty, or someone who agrees with him all the time. Recently, the President announced that they were going to sue the New York Times for libel on the opinion piece regarding Russian relations.

Trump is suing the publication for supposed defamation as they reportedly made a false report that there was a connection between his reelection campaign and Russia. The Russian government and oligarchy reportedly helped Trump and his campaign in exchange for preferential treatment as well as respect for the sanctions from issues related to the two countries.

Although Trump is planning to sue and has already issued a statement that they are suing, on the other end of the spectrum, this will allow the New York Times to actually conduct an investigation to see if the content in the op-ed piece were actually true or false. The Times will now be able to ask whoever they want, and that will also include deposing Trump’s own family, his three eldest children in particular, who are also his political advisors. The Times will also be able to demand records of phone conversations, travel records, in order to ensure that the truth comes out.

In response to the lawsuit, the New York Times spokesperson said, “The Trump campaign has turned to the courts to punish an opinion writer for having an opinion they find unacceptable. Fortunately, the law protects the rights of Americans to express their judgments and conclusions, especially about events of public importance. We look forward to vindicating that right in this case.”

The piece in question was written back in March of 2019, by former executive editor Max Frankel. The piece argued that Trump’s campaign and Russian President Vladimir Putin had an “overarching deal” and that meant that the Russians would help in the campaign against Trump’s then-presidential rival Hillary Clinton, a new foreign policy that is pro-Russia, and removal of the sanctions placed on Russia.