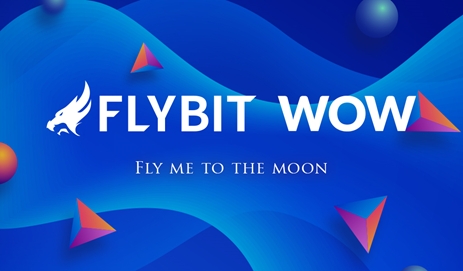 Flybit is among the medium-sized exchanges have suspended trading pairs using the Korean currency or announced the suspension of such trading.

Some medium-sized exchanges have suspended trading pairs using the Korean currency or announced the suspension of such trading include Flybit, Coredax, and Foblgate.

By Friday next week, both foreign and local cryptocurrency exchanges targeting Korean investors must register with the nation's anti-money laundering body and get a security certificate from South Korea's internet security agency.

Only 28 out of 63 exchanges have obtained such a certificate.

They also must have real-name bank accounts or be banned from withdrawing money for cryptocurrency trading.

The 24 exchanges which obtained the certificate can continue their businesses after Sept. 25 but would be unable to continue trading pairs using the Korean currency due to the lack of real-name bank accounts.

The exact amount of cryptocurrencies traded on medium-sized or small exchanges is unknown, but market watchers said they account for about 5 to 7 percent of total cryptocurrency trading in South Korea.