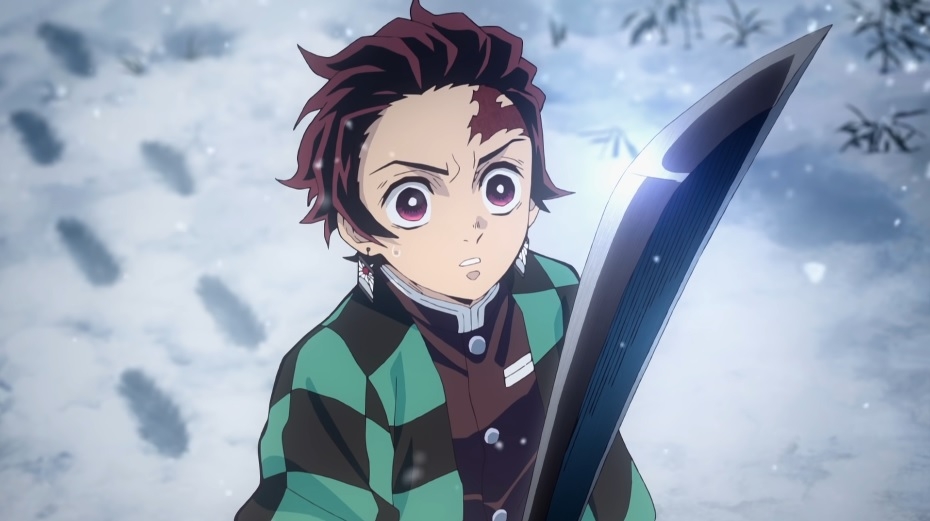 The popularity of the “Demon Slayer: Kimetsu no Yaiba” franchise has clearly been carried over to the film box office, thanks to a record-breaking opening weekend of “Demon Slayer the Movie: Mugen Train” that premiered last Oct. 16. It has also gained another fan in “Your Name” writer and director Makoto Shinkai, who expressed nothing but praise the movie’s shattering box office sales.

Shinkai shared an article about the “Demon Slayer the Movie: Mugen Train” box office sales on Twitter on Monday where it is reported that the film has already surpassed ¥4.6 billion or more than $43 million. “How is this possible at the Japanese box office?” Shinkai wrote. “A huge accomplishment!”

The “Weathering with You” creator’s appreciation is not surprising, though, as “Demon Slayer the Movie: Mugen Train” has been making headlines since its release last week. After just a few days, it was hailed as the all-time number 1 movie at the Japanese box office with the highest gross sales of more than $31 million on its opening weekend. It surpassed “Star Wars 3: Revenge of the Sith” that held the record since 2005 with a commanding lead as the American movie garnered $18.9 million on its opening weekend in Japanese theaters.

Meanwhile, Shinkai is not a stranger to having an animated film break box office records, especially on an international level. While his 2016 movie “Your Name” only garnered $5 million at the Japanese box office, it raked in more than $352.9 million of combined gross ticket sales from other territories. That made “Your Name” the best-selling Japanese anime movie of all time followed by Hayao Miyazaki and Studio Ghibli’s classic film “Spirited Away.”

“Demon Slayer the Movie: Mugen Train” is based on the “Demon Slayer: Kimetsu no Yaiba” manga series, which ended its run last May. The franchise has also found international success, especially after its anime series debut in 2019. Its first canon, feature-length anime movie also serves as a direct sequel to the show’s first season. This means the second season, which has reportedly entered production, would follow the events in the film.

Luckily, “Demon Slayer the Movie: Mugen Train” is confirmed to premiere in theaters outside Japan as well. Its Western release is said to be slated in 2021 while a release date window for the anime series continuation remains unknown.