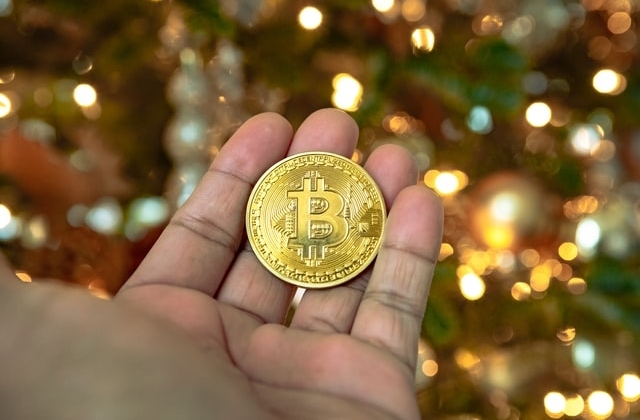 Bitcoin will soon be accepted as a legal currency in Brazil, and this was revealed by the country’s own Federal Deputy, Aureo Ribeiro. Based on the reports, the government official said that soon, citizens of Brazil would be able to purchase houses, cars, food deliveries, and more using Bitcoin, a leading decentralized digital currency.

Ribeiro shared that their country is already preparing to vote on a cryptocurrency regulation bill in the next few days. The said bill is expected to be presented to the Plenary of the Chamber of Deputies soon.

According to Coin Rivet via Yahoo Finance, the new cryptocurrency law has been named the “Bill 2.303/15,” and it will lay out regulations for virtual currencies in the country. If this is approved by the Chamber of Deputies this week, Brazil will become the second nation after El Salvador to legalize Bitcoin as a regular tender.

“We want to separate the wheat from the chaff, create regulations so that you can trade, know where you’re buying and know who you are dealing with,” the publication quoted Ribeiro as saying in a statement. “With this asset, you will be able to buy a house, a car, go to McDonald’s to buy a hamburger and it will be a currency in the country as it happened in other countries.”

Moreover, the deputy noted that Bitcoin is already being used in many places, and for sure, Brazilians have also encountered them in some transactions, including when investing, buying, or selling. Thus, he thinks this digital currency should be welcomed. However, this is not yet regulated so it is not officially recognized yet as a legal tender.

This is why they need the approval of the government officials and if they get a positive result, Ribeiro said other countries might copy their regulatory model for cryptocurrency. Meanwhile, Coin Desk reported that the deputy is convinced that the proposed Bill 2.303/15’s text has the attributes to upgrade the existence of Bitcoin in Brazil.

“We debated for a few years for a text that recognizes this asset to finally arrive,” he said. “This will allow transactions of this asset in our country which will be regulated by a government agency.”

Finally, he disclosed that they already have an agreement with the country’s Central Bank and the Securities and Exchange Commission (SEC) so there is not many barriers for the approval of Bitcoin at this point.