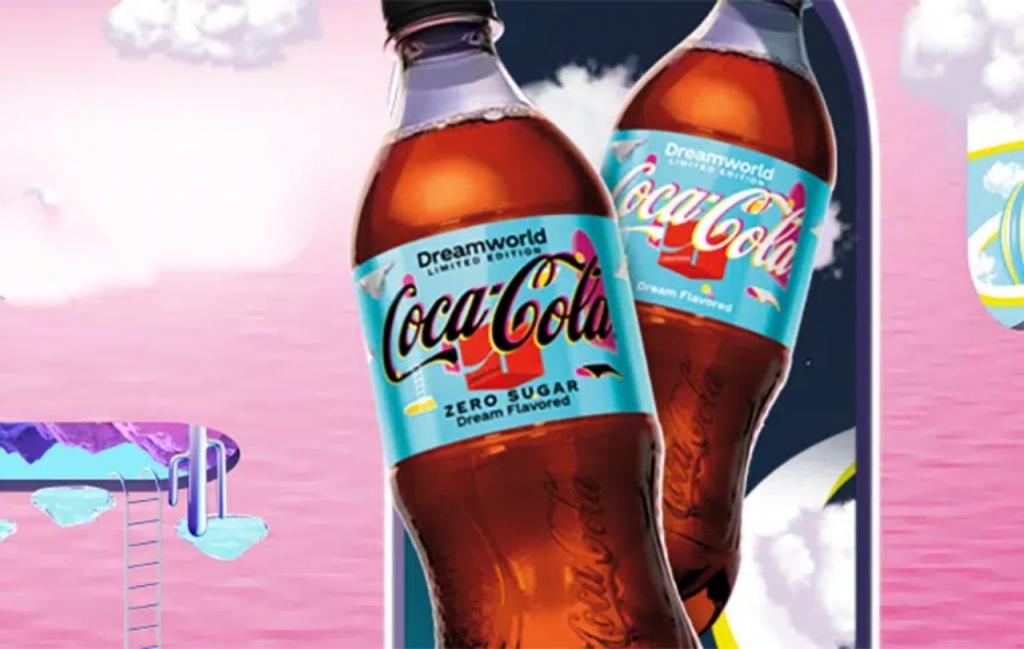 Coca-Cola Company announced this week that it had added another bizarre flavor to its Coca-Cola Creations line. The beverage manufacturer Coca-Cola said that its limited-edition “Dreamworld” soda is set to be released on Aug. 15.

This has been described as the Coke maker’s latest experimental flavor following the release of pixelated Coke Byte, space-flavored Coca-Cola Starlight, and more. The newest Dreamworld flavor made many people curious and wonder what it tastes like - Is it like dreams?

As per CNN Business, the new Coca-Cola Creations offers a new kind of refreshment experience and shows that what the brand is offering is more than just a drink. Through its unique flavors, the Coke company is sending a message that it is dedicated to giving its customers the best beverages that have never been available before.

The "Dreamworld" soda drink is the fourth themed flavor that was produced under Coke’s Coca-Cola Creations. This beverage unit is said to be a way for the company to put its core products into the spotlight while also trying to attract the younger generations, including gamers. By creating flavors related to what they like, the company is using this strategy to bring them to its list of customers.

The company needs to be creative to get the younger people into the fold, so products such as this new Dreamworld soda are surely attention-grabbing. It was also noted that the Creations line was also launched just as Coca-Cola pulled out some of the former favorite drinks from the market, such as Tab.

“Coca-Cola Dreamworld taps into Gen Z’s passion for the infinite potential of the mind by exploring what a dream tastes like,” Coca-Cola North America operating unit’s creative and shopper program director, Alessandra Cascino, said in a press release for the announcement of its new flavor. “Like the Coca-Cola Creations that came before it, Dreamworld plays with the unexpected and will no doubt provoke discovery and debate among consumers… which we welcome.”

Finally, Chase Abraham, the company’s North American operating unit’s senior creative strategy manager, further said, “Starlight illuminated the idea of escapism and the infinite, out-of-this-world possibilities of space and Dreamworld flips this script by inviting fans to look inward at the infinite possibilities of the mind.”