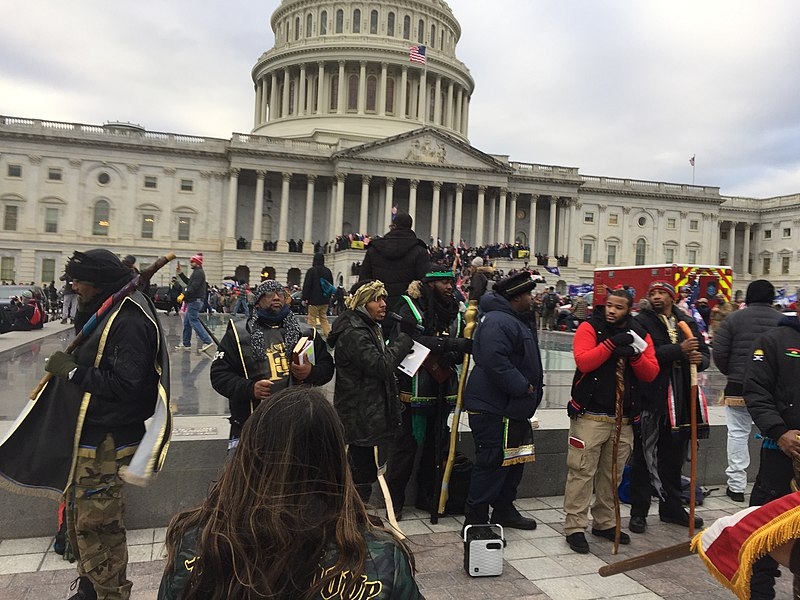 As the House Committee investigating the Capitol insurrection is already at work, more details appear to determine how far back were the plans to carry out a coup went amongst the insurrectionists. A report revealed that law enforcement officials had already known the mob of supporters of twice-impeached former President Donald Trump was looking to stage a coup on January 6.

Politico reports that a private intelligence company, the SITE Intelligence Group, had sent a warning on December 24 about the now-former president’s supporters planning a possible coup to take place on January 6, when Congress was to certify Joe Biden’s election victory. The warning detailed the plans that were being discussed in pro-Trump forums online. This bulletin was sent to law enforcement agencies and other subscribers over a week prior to the riots.

This revelation would contradict the arguments that law enforcement officials failed to respond appropriately as they were not aware that an insurrection was going to take place, according to the outlet.

“The intelligence was there,” said Property of the People executive director Ryan Shapiro. “The agencies had it, Capitol police leadership had it, yet they approached this obvious threat from the far right with a startling degree of nonchalance. Contrast this with the hypervigilant, militaristic state responses to peaceful protests by Black Lives Matter and other progressive groups. Jan. 6 wasn’t an intelligence failure. It was a political failure by US intelligence and law enforcement.”

SITE executive director Rita Katz also echoed Shapiro’s comments regarding the response by law enforcement. Katz said that the response to the threats that nearly succeeded on January 6 was the most “profound failure to act” that she has seen in years of sharing information with the US government.

Meanwhile, the House Committee has now served a subpoena to the “Stop the Steal” organizer Ali Alexander, who apparently boasted that he and other Congressional Republicans engage in a pressure campaign on Congress to not certify the 2020 presidential election results. This follows a report by the Washington Post earlier this year, that in a now-deleted video, Alexander boasted plotting with Republican Reps. Mo Brooks, Andy Biggs, and Paul Gosar to get Congress to vote to overturn the elections.