Brexit Britain is easy fodder for satirists: but they should learn from 18th-century masters how to do it properly 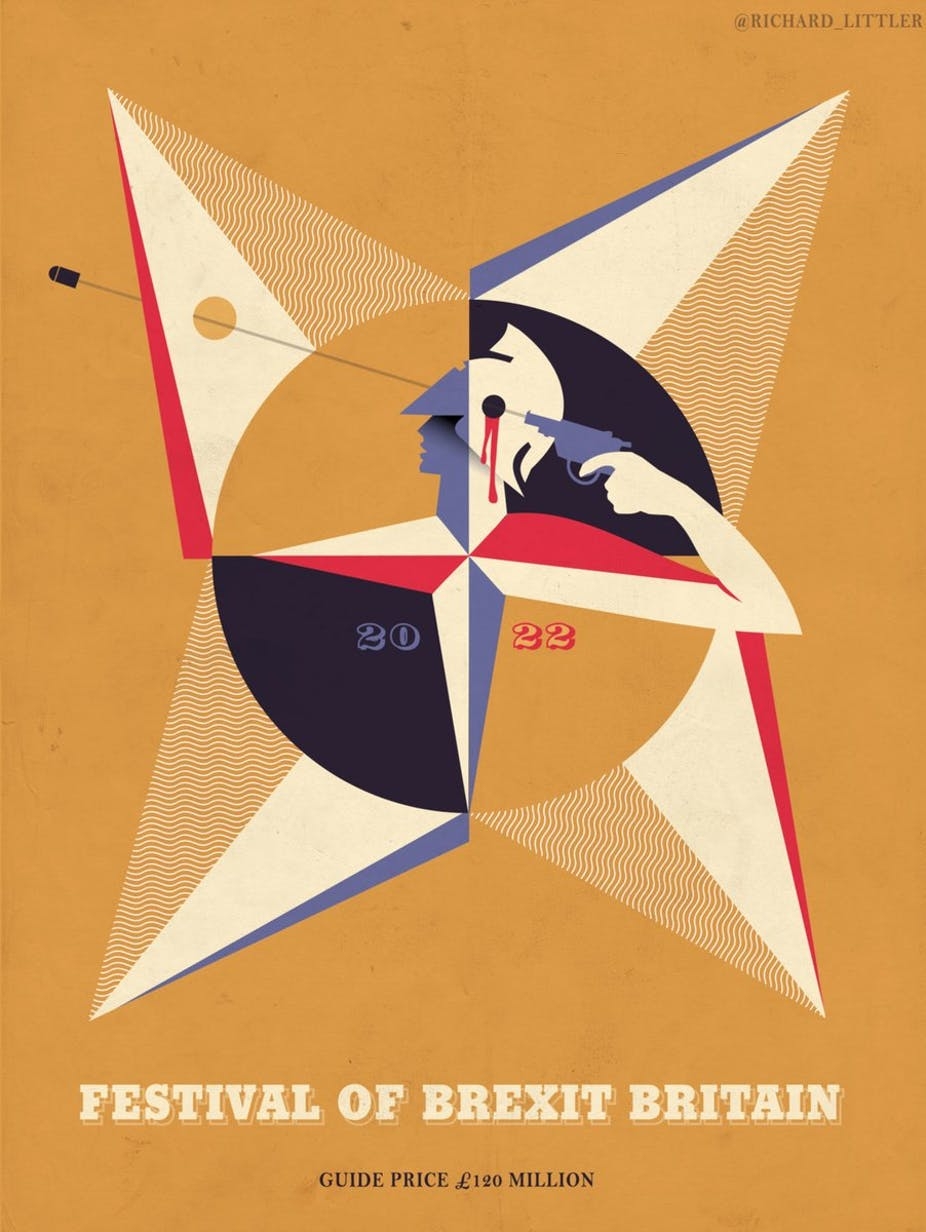 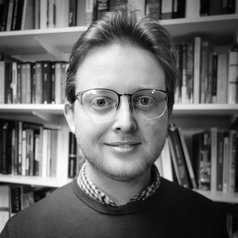 If you thought satire was dead in the age of Brexit and Trump, then a quick look at social media should pretty quickly disabuse you of that illusion. Search “Festival of Brexit Britain” if you want a picture of satire’s bright future. Theresa May’s recent announcement that she wants the UK to hold a national festival in 2022 to celebrate leaving the EU prompted an avalanche of humorous memes – including the illustration by the artist Richard Littler at the top of this article.

The question is, though: are we witnessing a revival of satire as a far more prolific and potent form than ever before – or, because of the sheer numbers of people using social media to try to make humorous points, are we seeing its dilution to the point of redundancy?

What is there left for a satirist to say when the UK’s prime minister “dances” onto stage to ABBA (and I’m using the scare quotes deliberately here), Europe’s most famous band? Or when a platform such as Twitter tends to cut the joke from its context, which it does so often – as you will have seen if you searched for Festival of Brexit Britain, for example.

But even in its golden age in the 18th century there were those who feared for the future of satire. Concern arose from fears that amateur practitioners might tarnish a classical tradition. Alexander Pope, expressed these identical worries in 1738. Pope was writing in a new culture of cheap print where mass condemnation came far quicker than either understanding or the possibility of redemption. In his Essay on Man (1733) Pope was wondering how a satirist might survive in these conditions:

So –satire is no more – I feel it die -
No Gazetteer more innocent than I –
And let, a’ God’s name, every fool and knave
Be graced through life, and flattered in his grave.

Pope is joking here when he describes himself as an “innocent Gazetteer”. His readers knew that he wrote The Dunciad, a project so scurrilous that it is still considered the greatest work of satire ever produced in the English language. He invites us to reverse the logic of his claim to reveal that it would actually be very bad for “every fool” to be “flattered”. For Pope, satire was a classical mode descended from the likes of Horace and Juvenal, conceived with the express intention of puncturing pride, moderating ego and forcing its readers to undergo critical introspection.

Twitter commentary does seek to puncture pride and moderate ego. Most responses to the Festival of Brexit Britain were ultimately less about the festival itself and more about May’s hubris in even speaking of it out loud. Repeatedly, users such as @albi_albi referred to it as being specifically “Theresa May’s Festival of Brexit Britain” before posting a bathetic image of Crinkley Bottom or, courtesy of @etiennelefleur, a doctored Ladybird book titled How To Spot Foreigners.

And with hundreds and thousands of likes, these tweets certainly found an audience.

In the 18th century, satirists were often less interested in making readers laugh than inflicting a moment’s pain and provoking a different point of view. Satire was figured as a scalpel (used to excise ignorance and hypocrisy), a mirror (reflecting a reader’s most undesirable aspects) and as bad medicine. As John Dryden suggested in 1681:

The true end of satire, is the amendment of vices by correction. And he who writes honestly, is no more an enemy to the offender, than the physician to the patient, when he prescribes harsh remedies to an inveterate disease.

For Dryden, the job of satire was not to destroy but to reform. He wrote that there is:

A vast difference between the slovenly butchering of a man, and the finest stroke that separates the head from the body, and leaves it standing in its place. [A] witty man is tickled when he is hurt in this manner, a fool feels it not. The occasion of offense, may possibly be given, but he cannot take it.

People can learn from satirical abuse, but they should not take offence – and if, like Donald Trump after his recent UN speech, he has to call a press conference to explain that his audience were laughing with him, not at him he probably isn’t a witty man. But, crucially, if the satire does not intend to teach, then it fails as satire – and this failure is at its victim’s expense.

Twitter democratises satire – but it also changes it. What happens when “good” satire is no longer that which enacts the most reform, but that which gets the most likes? Most “Festival of Brexit Britain” tweets revelled in a dystopic vision of an impoverished and xenophobic Britain – and while there is a catharsis and camaraderie in sharing this despair with like-minded people, it is unlikely to prompt introspection among those who disagree.

If the quality of satire is judged on how many people a tweet reaches – and if everyone wants to be a satirist – then politics is reduced to light entertainment.

Boris Johnson has known this for a long time. When politicians become satirical caricatures we are inclined to overlook their obligation to preserve our welfare – for all that they are sometimes unintentionally hilarious, politicians are qualified professionals tasked with governance. Ironically, what is needed now is for professional satirists to remind us of this, ensuring that government is held to account in real terms.