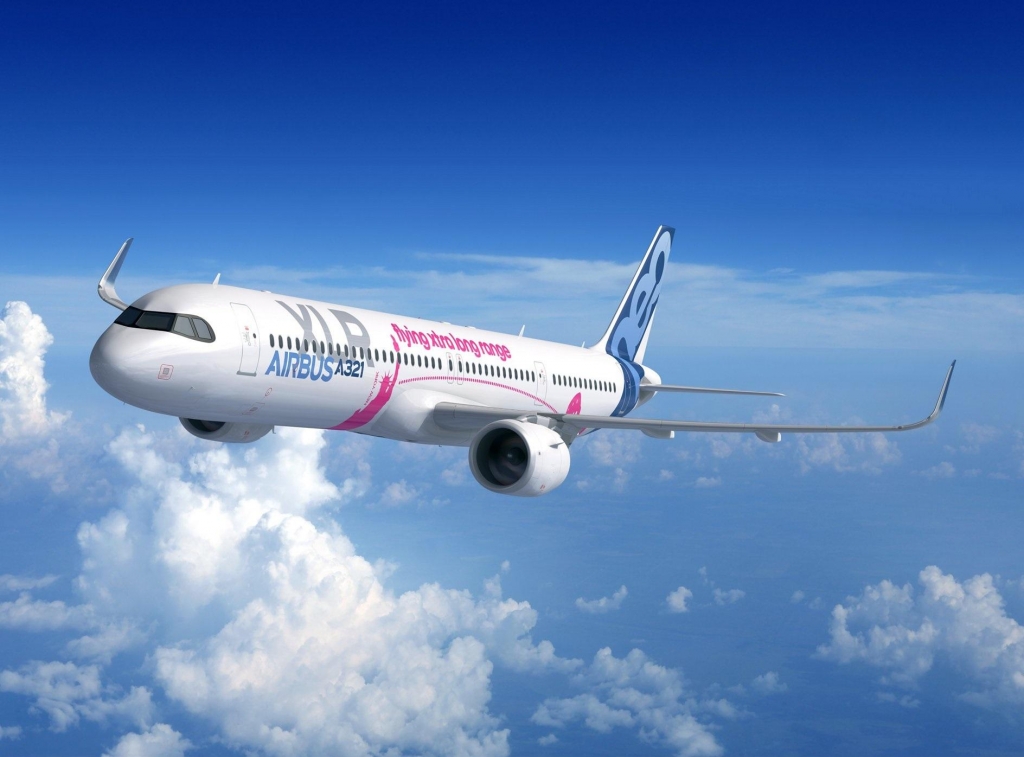 Boeing told the European Union Aviation Safety Agency (EASA) that the A321XLR’s fuel tank designed to increase range presents many potential hazards. In comments to EASA, Boeing pointed out risks if a jet's wheels fail or it veers off a runway.

Airbus is marketing the A321XLR as having the longest range of any single-aisle jet.

Airbus already added optional extra fuel tanks inside the cargo bay of A321s instead of carrying the fuel in the wings and central tanks like most jets. For the A321XLR, Airbus plans to create more fuel space by molding a tank into the fuselage.

The design EASA's attention, prompting it to say that it would impose special conditions to keep passengers safe.

According to the EASA, if an integral fuselage fuel tank exposed to an external fire is not adequately protected, passengers may not have enough time to evacuate the aircraft safely.

An Airbus spokesman said the company welcomed public consultation as part of an aircraft development program and that issues raised would be addressed with regulators.

An industry source noted that extended wrangling over certification could delay the A321XLR’s service entry from “late 2023” to 2024 or beyond.
Consequently, Boeing would encourage airlines to wait a few years more for an all-new model that would leapfrog the A321XLR.

Boeing's intervention is not without precedent. A global system allows manufacturers to express concerns whenever safety rules interpretations might impact the industry.