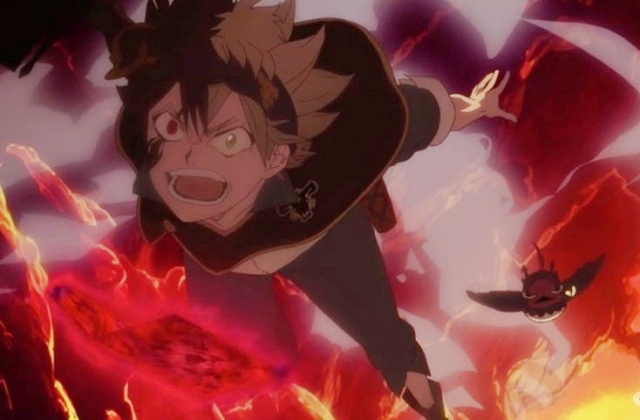 Vanica is still attacking the Heart Kingdom, and followers of the manga are wondering what her real motive for her actions is. It can be for the Dark Triad, but there is also the possibility that she has desires for more power and to be in control.

In the upcoming “Black Clover” chapter 252, it will also cover the Spade Kingdom arc. New battles are expected to take place, and it will be a chaotic one because of the devil power that comes with them.

As the characters appear one by one in “Black Clover” chapter 252, some of their stories may be highlighted. Thus, it is likely that fans will read many new revelations that can be really surprising.

One of the backstories may be about Vanica so that her motives could be revealed. What does she wants from the Heart Kingdom and its knights? Hopefully, this will be answered in “Black Clover” chapter 252.

Elsewhere, Magna and Zora will appear because the knights obviously need help as the devils of Dark Triad arrive and slowly destroying the kingdoms. While they have yet to arrive, the knights will have to continue with the fight on the battlefield.

Also, the magic knights in Lolopechka’s castle have spread out all over the place as they are preparing for any attacks that will come. Noelle and Mimosa are also on standby as Vanica and her henchmen are threatening to take out Lolopechka.

In the recent “Black Clover” chapter 251 titled “The Curse Devil,” Gaja arrived in the Clover Kingdom to help the Spirit Guardian. Fortunately, they were able to beat the Dark Disciple. Now Gaja is determined to return to Lolopechka’s side since he knows that she needs his help as well.

At any rate, Vanica appeared after the henchmen he sent were defeated by Mimosa with some help from the Lolopechka. They celebrated their victory until Vanica’s arrival spoiled everything and now they knew that they will be facing a fiercer battle. They were right because her henchmen just awaken and ready to fight again.

“Black Clover” chapter 252 has been confirmed to arrive on May 31 while the raw scans are set to be released on May 29, as per Super Heroes.