‘Battlefield 2042’ gameplay: Only 22 weapons are found in the Xbox preload leaks 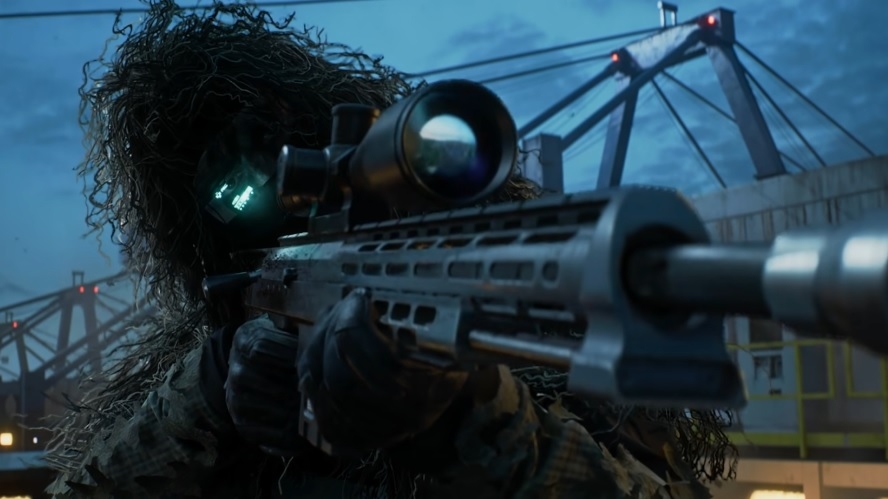 Players on Xbox were the first to get a chance to preload “Battlefield 2042” last week, and one lucky gamer accidentally got access to the game. Naturally, it led to the release of several details, including the list of weapons available at launch.

“Battlefield 2042” preload became available to Xbox players on Saturday, while PS4, PS5, and PC players will get the same option this Wednesday, Nov. 10. The early preload schedules were set in preparation for the free trial and early access perks, but it also appeared to have given someone immediate access to the full game.

Since the screenshot was posted, several fans have commented on the variety of weapons in “Battlefield 2042.” Some fans have specifically pointed out how there are only two LMGs on the list. It also led to comparisons with “Battlefield 4,” which launched with more than 80 weapons in 2013.

DICE will likely add more weapons post-launch, possibly through DLCs or seasonal updates. But it is unclear if the list will expand shortly after “Battlefield 2042” launches this month.

There are speculations that the fewer weapons may be one of the effects of the game transitioning from a Class system to a Specialists system. In the latter, weapons are not locked based on the characters’ Class, giving “Battlefield 2042” players more ways to customize their weapon loadout.

Meanwhile, Aaronfrogger shared another screenshot that showed the lineup of “Battlefield 2042” Specialists. The 10 Specialists promised to launch with the game are in the picture. But two of them – Webster Mackay and Ji-Soo Paik – are greyed out and have lock icons on their thumbnails, leading fans to believe they may be locked or getting updates when the game arrives on Friday, Nov. 19.