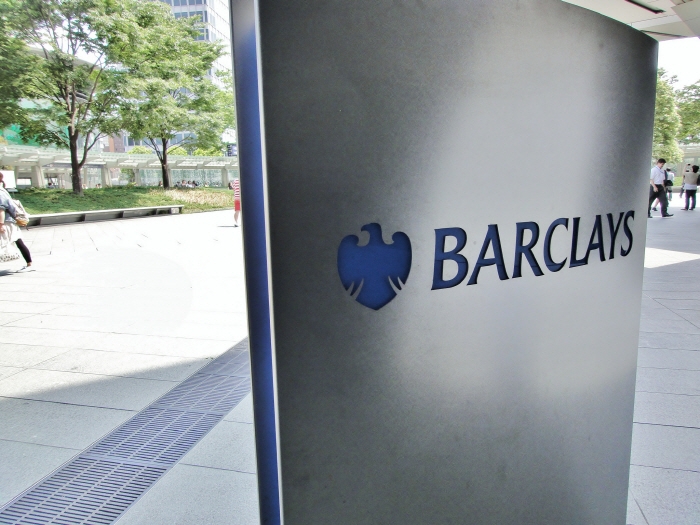 The blockchain technology has taken the global financial sector by storm. Recognising its potential to disrupt the traditional banking system, more and more finance industry giants are entering the blockchain space.

The bank announced it signed contracts with eight companies who participated in the bank’s first-ever New York City fintech accelerator, the New York Business journal reported. It said it was “exploring opportunities” with seven companies, including one contract with Safello, a blockchain company.

“The announcement of Chainalysis and Wave today is fundamentally a game-changer for us,” said Derek White, Barclays chief design and innovation officer, during a conversation with the New York Business Journal.

Wave is developing an electronic, paperless shipping records service based on the blockchain technology, while Chainalysis is working with Barclays financial crime and security division to facilitate transactions with companies in the bitcoin and blockchain space.

Chainalysis co-founder and chief revenue officer (CRO) Jonathan Levin told CoinDesk, "Barclays had a blanket no rule [for working with bitcoin companies], as do most of the banks in the UK. We're working with the compliance division to bring things into place so they can transact with companies in that space."

Barclays has been quite vocal about its interest in the blockchain technology. It has set-up two bitcoin "labs" above old branches in Notting Hill and Old Street that are open to bitcoin and blockchain entrepreneurs, businesses, and coders. Moreover, it joined hands with eight of the world’s leading banks have come together to form a partnership with financial innovation company R3 to design and deliver advanced distributed/share ledger technologies to global financial markets.