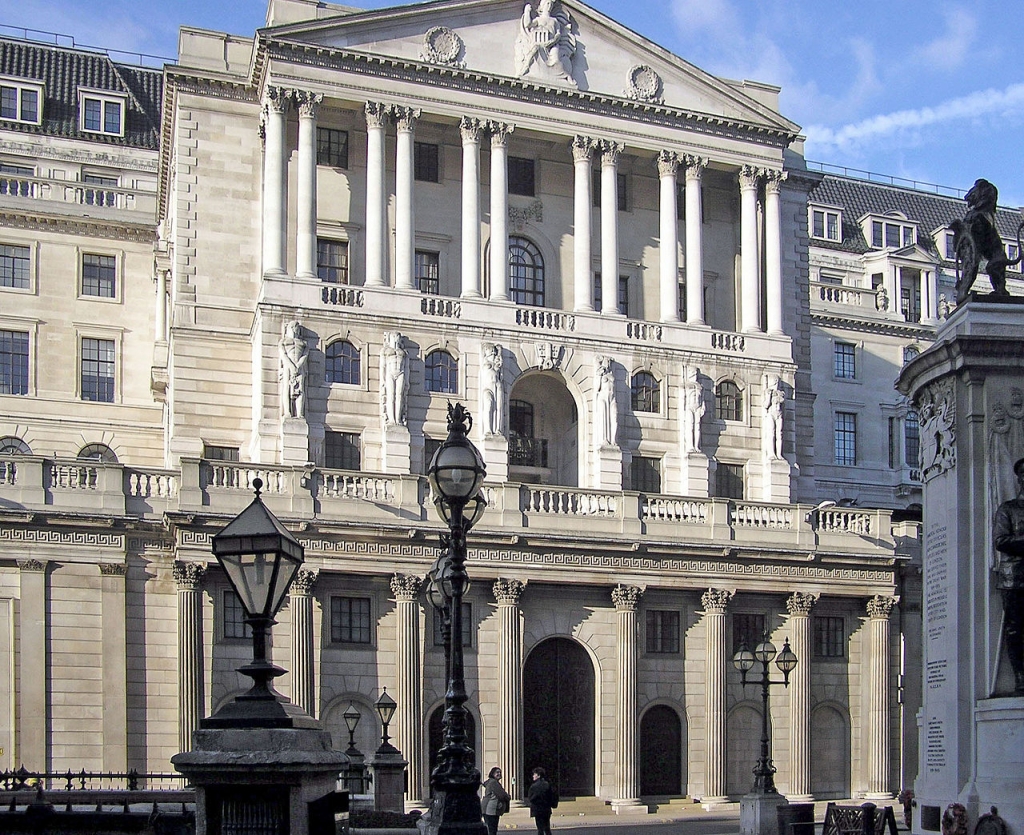 Blockchain technology continues to attract new admirers every day. Earlier reports suggested that the UK government might be the next in line to start using the technology for record-keeping purposes.

The Bank of England is now accepting applications for a six-week paid internship programme that focuses on the Blockchain technology, CoinDesk reported. Interested candidates need to submit their applications by 07 December. They can enter the competition individually or as a team of up to six people (can be a mix of first, second, third and fourth years).

The candidates have to pitch their idea about how they would use the technology, the kind of business they would apply it to and what product they intend to create. They also have to explain the reason behind the chosen idea, how they plan to overcome technical and practical difficulties, the level of impact the idea could have and the resources needed to get it “up and running”.

Successful applicants would win the paid internship at the Bank’s graduate assessment centre. The whole team will get an exclusive invitation to visit the Bank and meet some of the key people in its Projects, Data and Technology team.

“Tell us how you’d make society better for people in the UK by coming up with an idea that has Blockchain’s distributed ledger technology at its heart. Think big. Be creative. And showcase the skills you could bring to our Projects, Data and Technology teams”, the website says.