Apple gives out $180,000 bonuses to prevent engineers from being recruited by Meta 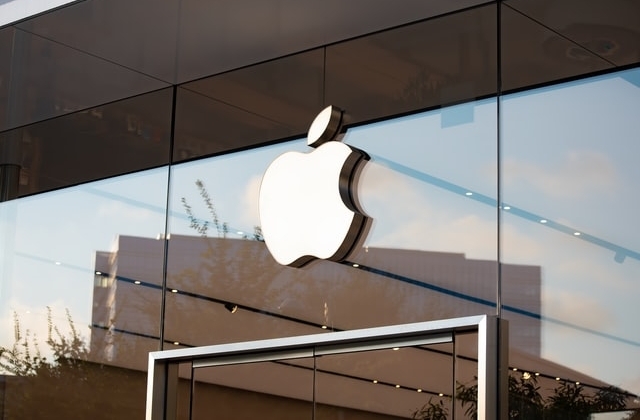 Apple is said to be distributing huge bonus payouts to some of its top engineers in an effort to prevent them from leaving and jumping over to another tech company such as Meta. The iPhone maker’s valued engineers were said to have received huge stock bonuses from $50,000 up to $180,000.

As per ABC7 News, Apple does not want to lose any of its top engineers so the massive bonuses may help in making them stay. Based on the report, the company is especially being wary of Meta, the parent company of Facebook, since this is where some of their engineers may go after resigning from their post.

The large bonus giveaways came after Meta already poached about 100 engineers from Apple and this happened in a short time only, and it was within the past few months. But it was mentioned that the iPhone maker also did the same thing in the past after it hired Meta’s employees.

It was noted that the stock bonuses from Apple Inc. to some of its engineers are unusual. Thus, it is obvious that they were given as a way to retain their best talent.

At times, Apple rewards employees with additional cash bonuses but the amount of the stock grants that were given out this month was really surprising. It was added that the bonuses were distributed to only 10% to 20% of the engineers in some of the company’s units.

Bloomberg reported that the bonuses came as a big surprise to employees who got them. Many of them reportedly $80,000, $100,000 and $120,000 in stock. This information has been shared by an insider who cannot be identified as the bonus program is not public.

At any rate, Apple handed out the perk through the managers, and employees were told they are rewards from the company for their excellent performances this year. In any case, it was said that some engineers who were not included in the unusual bonus program were irritated and they think the management’s selection process for recipients was random.