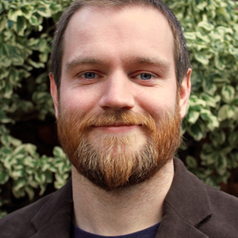 The blackcurrant harvest on my allotment is highly dependent on the weather. In 2018 the UK had a hot, dry summer and the currants were sweet and plentiful. So far 2019 has been cold and wet, and the currants are few and tart. Just like my blackcurrants, the animals and plants of the world respond to their environment – and especially the changing climate. However, what scientists have not really understood to this point is whether the responses that species are showing will help them to survive in a changing world.

In a new study, published in Nature Communications, the ecologist Viktoriia Radchuk brought together a large team of collaborators (myself included) to pool what we know about two key areas of biology. 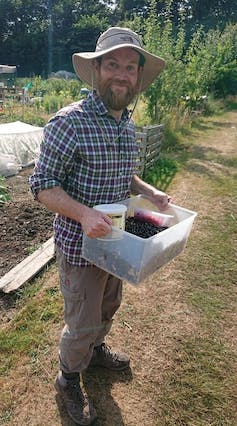 The author, with his mighty blackcurrant harvest of 2018. Christopher Hassall, Author provided

First, we were interested in how animals are responding to climate change, with a focus on changes in shape and size (“morphology”) and changes in the timing of life events (when birds lay their eggs, when dragonflies emerge from ponds and so on – known as “phenology”).

Second, we were interested in how those changes affect their success (or evolutionary “fitness”): does earlier egg laying lead to greater survival of chicks, for example. By linking the two datasets, we could infer whether the responses of species to climate change would help them to keep ahead of the change.

While many different groups of animals and plants have been studied in this way, birds are one of the few groups that have been followed in the same locations over multiple years. For example, the University of Oxford has run the Wytham Woods Tit Project since 1947, studying changes in the population of great tits and blue tits using 1,000 nest boxes and a complex array of microchipped birds and feeding stations. That study has been able to track the timing of reproduction, the number of eggs laid, and the weight and size and the birds during the period of recent climate change – all vital to the aims of our project. 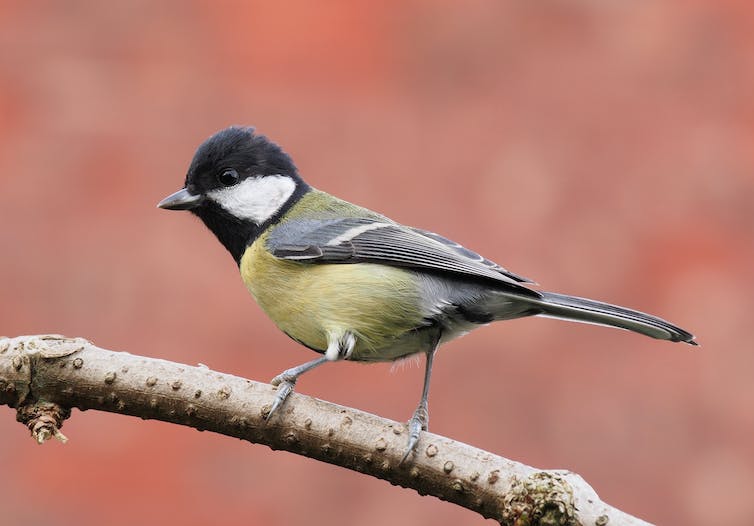 Radchuk compiled a vast dataset covering 4,835 studies on 1,413 species, of which 71 contained all the information needed: a change in climate, a change in either the size/shape of the animal or the timing of a biological event, and a clear link between the size/shape or timing and the “fitness” of the animal (usually how many offspring they produced). Those 71 studies were almost entirely on birds, and so that became the focus of the work.

The data showed that higher temperatures were shifting everything earlier in the year – birds were arriving earlier at breeding sites, beginning to breed earlier, and the young were developing earlier. Importantly, these earlier events tended to help the birds to breed more successfully. However, in a clever piece of mathematical modelling, we also show that the pace at which birds are tracking climate change is not fast enough to keep them safe in the long term.

The results suggest that at least some species of bird may be able to adapt to changing climates without having to move for the time being – an important finding given that even if we set aside climate change, humans are already destroying or fragmenting many bird habitats. We also show that there is no increase in the degree of adaptation to changing climates during the studies, so the responses of birds (while helping for now) are limited in what they can achieve.

The key novelty in this work lies in bringing together a vast quantity of data that has been recorded for a large number of species sometimes over several decades. This treasure trove of data reveals just how remarkable the natural world is to be able to track a changing environment. At the same time, the fact that even that amazing flexibility is not sufficient to keep pace with ongoing climate change is yet another important piece of the argument for tackling the human contribution to climate change.