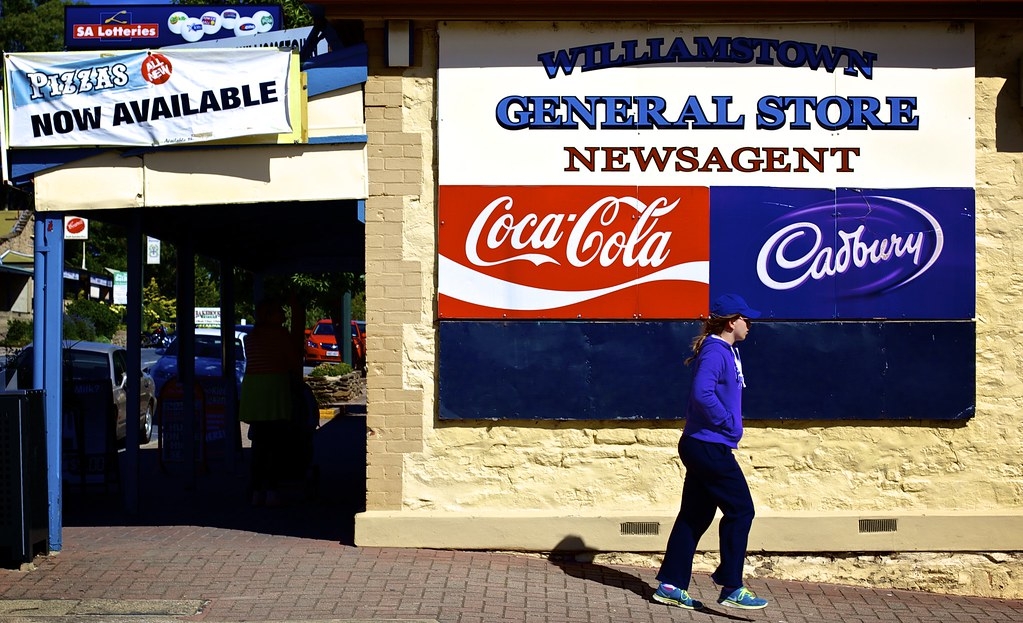 Coca-Cola and Cadbury are among those with Royal Warrants issued by the queen.

Companies have two years to either get their Royal Warrants renewed by King Charles III or else stop printing the Royal Arms symbol on their products.

The British Royal Warrants are official acknowledgments that a company supplied goods or services to the royal family.

The companies could then, in turn, legally advertise this connection, including using the Royal Arms symbol on packaging and advertising.

However, upon the passing of any British royalty, the Royal Warrants they issued become invalidated.

Now, the clock is ticking for brands who want to continue advertising their relationship with the crown.

Exactly one hundred different food and drink brands are affected by this law, according to the UK site The Grocer.

Some of the best-known food brands include Heinz, Coca-Cola, Cadbury, and Unilever, along with the booze brands Dubonnet, Martini, Johnnie Walker, Gordon's, Pimm's, and nine different champagne brands.