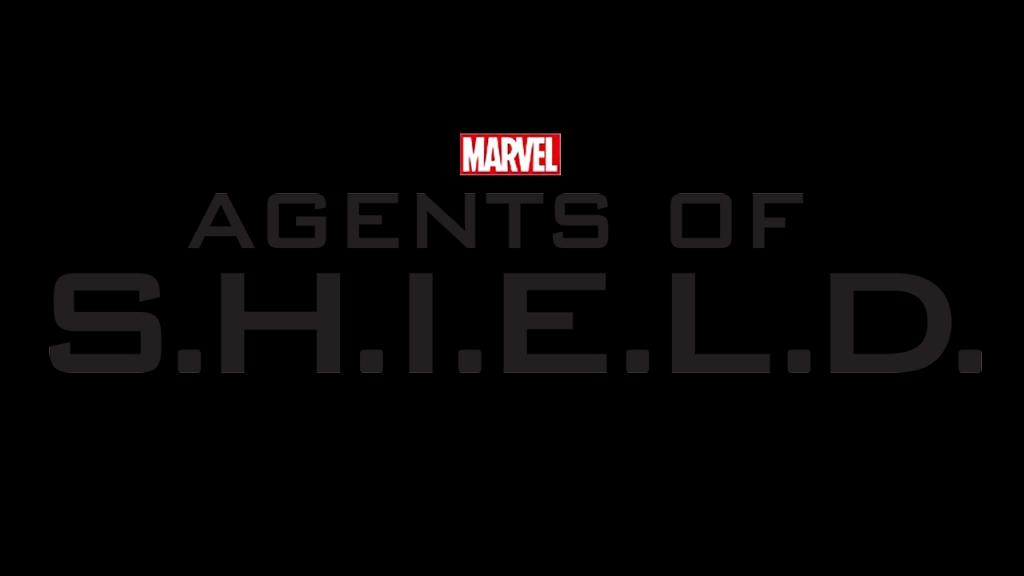 ‘Agents of S.H.I.E.L.D.’ season 4’s episode 7, entitled "Deals with Our Devils", will follow the team as they deal with the loss of their agents and race against time to look for the missing ones. Meanwhile, newly released photographs for the incoming episode reveal that Robbie, Coulson, and Fitz are still alive but their whereabouts remain a mystery.

The brief synopsis for “Deals with Our Devils” posted on Spoiler TV reads, “With the loss of half the team, the remaining members search for answers as the clock counts down for Ghost Rider (Gabriel Luna).”

In the preceding episodes, Robbie transformed into his alter ego Ghost Rider while his uncle Eli used Darkhold’s power to become unstoppable. Eli is about to unleash a destruction with the use of his dangerous superpowers.

According to the recap posted on We Got This Covered, episode 6’s closing moments revealed that Eli was able to complete his experiment of creating ghosts. He managed to make Coulson (Clark Gregg), Fitz (Iain De Caestecker), and Robbie disappear without a trace in the process.

However, it was revealed in the newly released promotional images posted on Comic Book Movie that the characters are still alive. On the downside, their location remains elusive to the rest of the team. The three could either be in another part of the complex or transported to a parallel dimension.

Meanwhile, a sneak peek for the incoming episode revealed Agent Simmons’ (Elizabeth Henstridge) new top secret assignment for the U.S. government. The preview showed Simmons entering a quarantine tent where she finds a human in a Terrigenesis cocoon.

She approaches the cocoon in awe as she inspects it. She eventually learns that this has been gestating for seven months. When she asks for the person’s identity, she is only told that the information is classified.

‘Agents of S.H.I.E.L.D.’ season 4’s episode 7, entitled "Deals with Our Devils", is scheduled to air on ABC on November 29, 2016. It was directed by Jesse Bochco and written by DJ Doyle. It will be followed by episode 8, entitled "The Laws of Inferno Dynamics", scheduled for December 6.